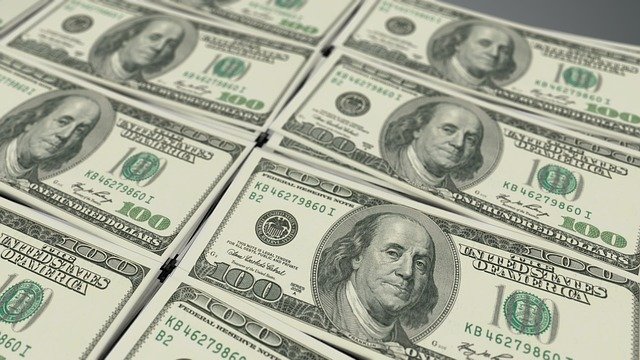 NASHVILLE, Tenn. (AP) — The review of a federal utility’s CEO compensation following President Donald Trump’s criticisms of the pay scale will continue into 2021, according to its board chairman.

John Ryder, Tennessee Valley Authority chairman, said at a board meeting held virtually Friday that results from an independent consultant’s review of CEO pay should be ready for the utility’s board meeting in February.

The timeline would follow President-elect Joe Biden’s inauguration on Jan. 20.

“We’re not going to jump the gun and reach a conclusion before we have a thorough and complete review of the system,” Ryder told reporters in a call afterward. “So, whatever the outcome of the election is, we will complete our process in accordance with our schedule.”

TVA announced the review in August, after Trump earlier that month fired the former board chairman and another board member and called for CEO Jeff Lyash’s replacement and the position’s pay to be capped at $500,000. Trump previously criticized the pay package in April.

But since this summer, the president hasn’t similarly lashed out at Lyash, with his own reelection bid, the growing coronavirus pandemic and other issues consuming his attention.

Ryder has reiterated that the review of Lyash’s pay isn’t indicative of his performance. Lyash’s leadership — for instance, in navigating the ongoing coronavirus pandemic and Tennessee tornadoes early in the year — drew high praise during Friday’s meeting.

The federal TVA Act requires TVA to pay competitively with other major utilities. TVA has said its top executive compensation falls in the bottom 25% of big utilities.

Trump’s criticisms this summer also drove TVA to reverse course on the hiring of foreign labor for information technology jobs, which piqued his interest enough that in early August he invited the workers who would be replaced to the White House.

In his first six months on the job in the 2019 budget year, Lyash’s compensation was $8.1 million, making him the highest paid federal employee, albeit at an organization that doesn’t use taxpayer funding and relies almost entirely on electric rates. The CEO’s package includes various pension and performance incentives worth millions of dollars.

Republican U.S. Sen. Lamar Alexander, who is retiring, delivered one of the biggest compliments for Lyash in a video message during Friday’s board meeting.

“If Jeff Lyash were the Tennessee football or basketball coach, instead of trying to cut his salary, they’d be raising his salary, because I think your scorecard is very good,” the senator from Tennessee said.

TVA, the largest public utility, was created in 1933 under the New Deal to provide electricity, flood control and economic development to Tennessee and parts of six more surrounding states.