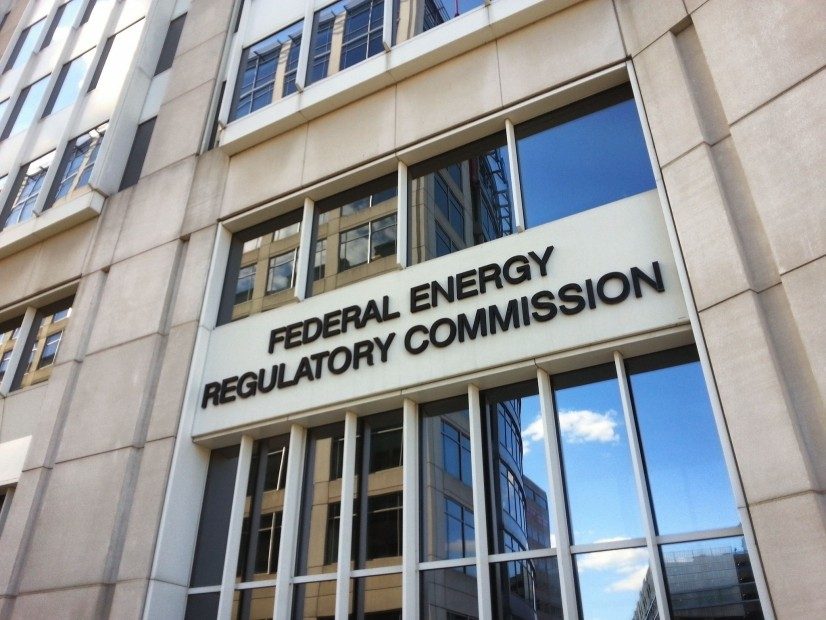 Yesterday, the U.S. Senate confirmed the nominations of Mark Christie and Allison Clements to join the Federal Energy Regulatory Commission, bringing the commission to its full, five-member complement of commissioners for the first time in nearly two years.

The confirmation came on a voice vote, FERC said.

Christie, a Republican and chairman of the Virginia State Corporation Commission, was confirmed to a term that ends in 2025. Christie has served on the Virginia utility regulation board for 16 years. He has been president of the Organization of PJM States Inc. and also served as president of the Mid-Atlantic Conference of State Utility Regulators.

Clements, a Democrat and policy consultant for The Energy Foundation, was confirmed to a term that ends in 2024. FERC commissioners serve five-year, staggered terms. She previously founded Goodgrid, an energy policy and strategy consulting firm. Before that, Clements spent two years as director of energy markets at Energy Foundation. She also held leadership roles with the Natural Resources Defense Council and in the energy regulatory group at the Troutman Sanders law firm (now Troutman Pepper).

“I am delighted that our two new colleagues have been confirmed and I look forward to working with them,” said FERC Chairman James Danly.

The other two FERC Commissioners are Neil Chatterjee and Richard Glick.