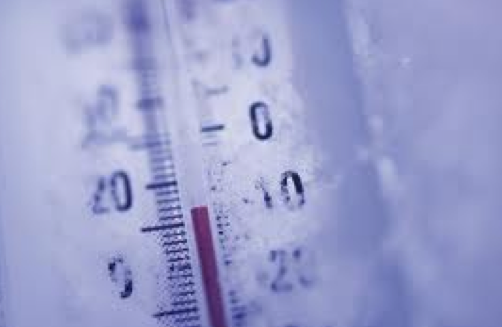 Texas Gov. Greg Abbott has called for an emergency investigation of the Electric Reliability Council of Texas and its handling of the statewide power outages during a historic cold snap.

Abbott, a Republican, has called the ERCOT handling of power circulation “unacceptable” and is pushing for reform of the non-profit system operator. Texas has experienced rolling and sustained blackouts as temperatures plunged to near or below zero and the state’s nation-leading wind turbine capacity was stilled due to the freeze. Natural gas distribution also was impeded by the weather.

Abbott declared the reform of the Electric Reliability Council of Texas (ERCOT) an emergency item this legislative session. In declaring this item an emergency, the governor is calling on the legislature to investigate ERCOT and ensure Texans never again experience power outages on the scale they have seen over the past several days.

“The Electric Reliability Council of Texas has been anything but reliable over the past 48 hours,” said Governor Abbott. “Far too many Texans are without power and heat for their homes as our state faces freezing temperatures and severe winter weather. This is unacceptable. Reviewing the preparations and decisions by ERCOT is an emergency item so we can get a full picture of what caused this problem and find long-term solutions. I thank my partners in the House and Senate for acting quickly on this challenge, and I will work with them to enhance Texas’ electric grid and ensure that our state never experiences power outages like this again.”

In a radio interview, Abbott said he believe ERCOT leades should resign. The state has endured outages to millions of customers as the freezing temperatures keep their grip all the way from the Red River to the Gulf Coast.

Nationwide, the U.S. is dealing with power outages, planned blackouts to conserve power and water line breaks by the scores. The cold snap is expected to begin releasing its hold by this weekend in the Midwest and south, but a storm is headed for the east coast.

ERCOT operates the electric grid and manages generation input to the system.