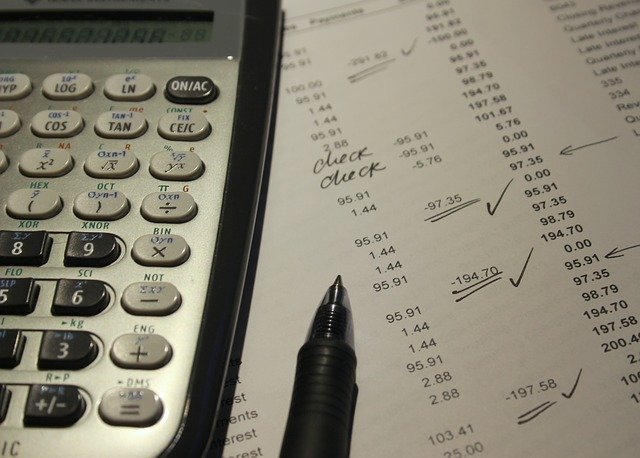 CLEVELAND (AP) — Three Ohio electric companies owned by Akron-based FirstEnergy Corp. will refund money collected from a guaranteed revenue provision included in a tainted energy bill, according to an order issued on Wednesday by the Public Utilities Commission of Ohio.

Ohio Edison, Toledo Edison and Cleveland Electric Illuminating companies will begin crediting customers a total of $27.5 million. Amounts will vary based on customers’ electric use this August.

Residential customers who use 1,000 kilowatts of electricity next month will get a refund of $8.95 from Ohio Edison, $13.19 from Toledo Edison and $16.18 from Cleveland Electric Illuminating. Commercial and industrial customers of the three companies also will receive refunds of varying amounts.

The “decoupling” charges collected from January 2020 through February of this year were meant to guarantee the companies annual revenue based on amounts they received in 2018, a year of weather extremes and high electric use.

FirstEnergy agreed to stop collecting the charge in February to settle a lawsuit filed by Ohio Attorney General Dave Yost. The Ohio Legislature passed a bill in March requiring refunds for the rate guarantee charges.

That bill also rescinded the energy bill’s main provision, a $1 billion bailout for two nuclear plants operated by a wholly-owned FirstEnergy subsidiary when the legislation passed in July 2019. A year later, federal authorities alleged FirstEnergy secretly funded a $60 million bribery scheme to get the bill approved and to prevent a statewide referendum on repealing the law.

FirstEnergy officials have said they are cooperating with investigations by the U.S. Department of Justice, the U.S. Securities and Exchange Commission and the Federal Energy Regulatory Commission. Officials also have said it has been engaged in discussions with federal prosecutors on a deferred prosecution agreement.

Former FirstEnergy CEO Chuck Jones told investors after the energy bill passed that the rate guarantee made a portion of the company “recession-proof.” Jones is among top executives who were fired after last July’s arrest of then-Ohio House Speaker Larry Householder and four of his associates.

Householder and the other men were subsequently indicted on federal racketeering charges for their roles in the alleged bribery scheme. Householder has pleaded not guilty. He was removed as speaker soon after his arrest and was expelled from the House last month.