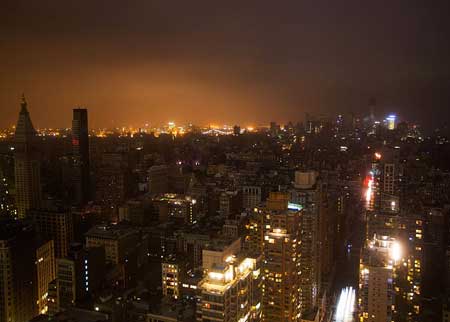 The source of most of Venezuela’s electric power, Guri Dam was build on the former site of a village of the same name. The dam is also known as the Raul Leoni dam, who was the president of Venezuela during the first phase of the dam’s construction in the 1960s. The Venezuelan government, which owns the dam, plans to refurbish the dam, thereby extending its operational life by 30 years.