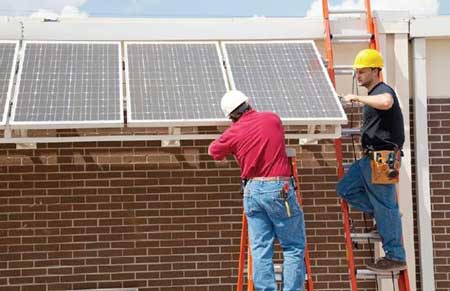 Since 2007, Public Service Electric & Gas ( PSE&G) has ranked nationally in every survey, with no exception in 2012. PSE&G ranked third, but saw a decline in year-on-year megawatts from 181 in 2011 to 145 in 2012, its first decline since 2008. This can be attributed to the decline in solar renewable energy credit (SREC) prices that caused a slower solar market in the state. SREC prices in 2011 were well above $600/SREC, which prompted an oversupply of SRECs relative to the needed supply based on state policy requirements, and prices declined to as low as $70 in 2012.