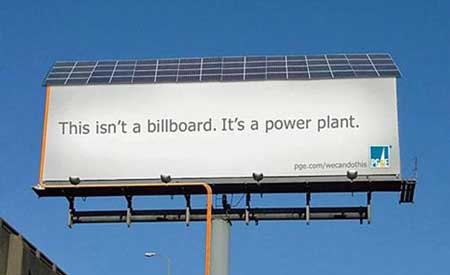 Pacific Gas and Electric (PG&E), for the fifth consecutive year, retained the top spot in the annual solar megawatts rankings with a total of 806 MW installed in 2012. This represents an increase of 180 percent from the previous year and is driven by projects from large-solar contract commitments signed in 2011 or earlier. Unlike 2011’s more balanced deployment, PG&E’s 2012 portfolio was heavily weighted by nearly 630 MW of centralized capacity across 9 projects. Two projects, the 290 MW Agua Caliente Solar and the 150 MW Mesquite Solar I facilities, are among the largest in the world. The remaining 176 MW of new solar came from more than 17,500 distributed generation (DG) projects, primarily customer-sited.