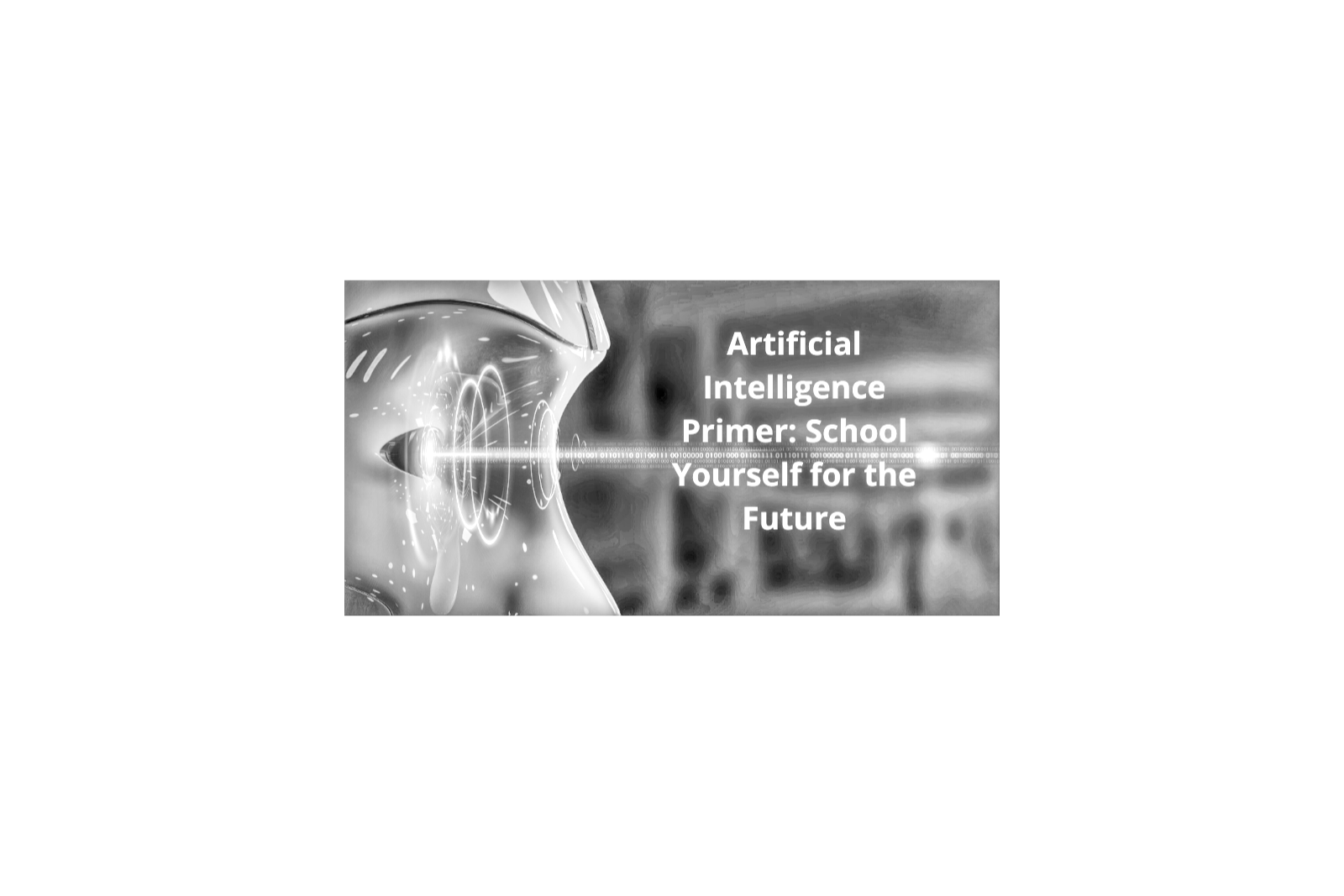 Even if you know absolutely nothing about artificial intelligence (AI), chances are, you’re using it.

When Netflix recommends a movie you might like, artificial intelligence is behind the matchmaking. When Siri or Alexa understands your spoken commands, AI handles the natural language processing, which is the ability to decipher and generate everyday speech.

AI is the smarts behind that chatbot that lets you order a pizza with an exchange that replicates a real conversation. It’s what calculates your fare on ride-sharing platforms like Uber and what helps some automated vacuum cleaners scan a room, plot a course and remember which route cleans most efficiently. AI probably handles some of the stock trades in your investment portfolio. It’s everywhere, it’s evolving and, if it isn’t already being used in your utility, it probably will be soon.

Before covering how and where AI will help utilities operate, here’s a look at where the technology has been and what important AI terms mean.

Artificial intelligence is older and more prevalent than most people realize. Defined by Merriam-Webster as “a branch of computer science dealing with the simulation of intelligent behavior,” the term dates back to 1956 when a team of researchers and scholars teamed up for a two-month study of the topic at Dartmouth College in Hanover, New Hampshire. The primary investigators were associated with Dartmouth, Harvard, IBM and Bell Labs.

It was an ambitious undertaking, especially since the researchers set out to cover a laundry list of AI-related programming, including computerized automation, computer-aided language processing, a computer-based self-improvement. “Probably a truly intelligent machine will carry out activities which may best be described as self-improvement. Some schemes for doing this have been proposed and are worth further study,” the scholars wrote in their study proposal.

Some, however, see potential danger in AI.

Too smart for our own good

Elon Musk advises that we proceed with caution. He’s been noted saying that the human-AI relationship may someday resemble the intellectual comparison between humans and house cats. Stephen Hawking has said superhuman AI could potentially pose an existential threat to humanity if those smart machines develop an independent streak. Bill Gates has also called the super-smart machines of the future a possible cause for concern.

On the plus side, AI is great for repetitive and laborious tasks, like payroll processing. AI doesn’t tire and it won’t complain about late-night shifts. Put to the right use, machines also make fewer errors than people. But, along with the feared robot take-overs, AI often brings a high price tag, threat of job disruption and the potential for misalignment of machine goals versus human goals.

Despite such misgivings, AI and the automation it supports are both expected to grow in importance. “Intelligent robotic process automation will emerge as business critical, as companies will require the high automation level necessary to become intelligent enterprises in 2019,” said SAP’s Markus Noga, SVP of machine learning, in a recent Forbes article.

As noted earlier, AI refers to a machine’s ability to simulate intelligent behavior, and AI covers a variety of processes. Among them are reasoning, learning and self-correction.

Here is a quick look at the types of AI that underlie the buzz that’s getting louder each year.

Narrow artificial intelligence: This is the type of AI software designed to do one thing only. Drawing on pattern recognition and the ability to correlate data, narrow AI applications include things such as forecasting the weather or recommending other items to online shoppers or movie watchers. A narrow AI program designed to predict weather can’t recommend your next binge-worthy TV show because it isn’t programmed to do so.

Artificial general intelligence: According to another article in Forbes, “a machine with true AGI would be able to perform any intellectual task a human being can.” Just as a human learns to walk through trial and error, a machine with AGI can do things it’s not programmed to do and learn the task in the process of attempting to perform it. That Forbes article also notes that it will likely be another two decades before we reach this level of sophistication.

Artificial superintelligence: This is the type of AI where machines surpass human reasoning, intellect and cognition. This is the stuff that has made folks like Elon Musk and Stephen Hawking voice their worries.

Machine learning:  ML is a subset of AI. Through it, machines leverage algorithms and statistical models to identify patterns, make inferences and then make decisions or predictions without specific prior programming for these tasks.

Already, AI is often used to help utilities plan operations and investments more efficiently and effectively. In coming months, watch for parts two and three of this article series for a look at other ways AI is showing up in the utility sphere.