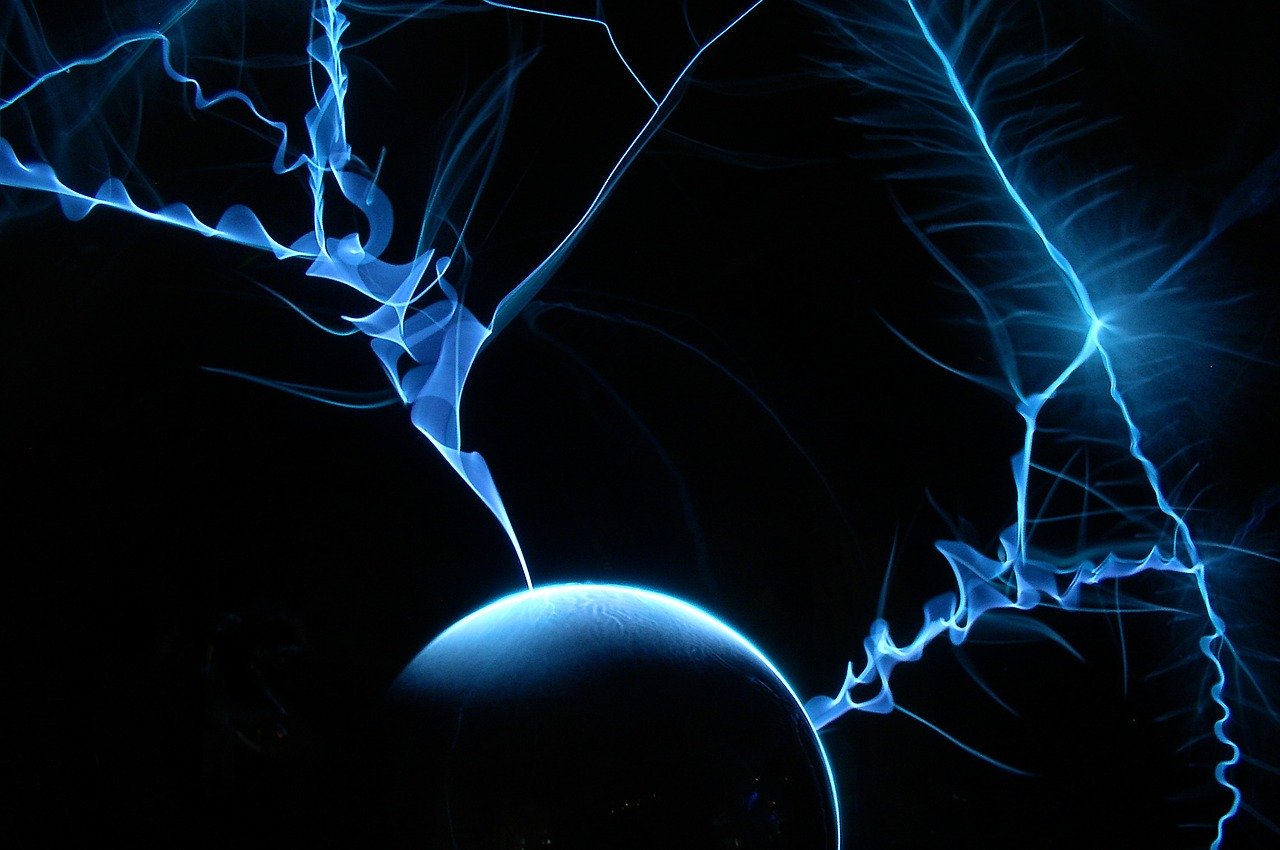 This past June three workers at metal smelting facility in Tucson, Arizona received severe burns from an arc flash event. As a result, the company now faces heavy fines and penalties from OHSA. What happened at this plant is not an anomaly, in fact, arc-flash events occur all too often. While it’s hard to stop all arc-flash events from occurring at all, there have been and continue to be new advancements to help mitigate and prevent them from occurring.

For high voltage and medium voltage applications, current limitation methods have been well-established, but for low-voltage applications such as chemical plants, paper mills, cement plants, mining, refineries, pharmaceuticals, universities, hospitals, waste water treatment plants and data centers, other options such as circuit breakers have served as the last line of defense in the event of an arc-flash incident. While a traditional circuit breaker can stop an arc fault within five cycles, the amount of let-through energy can still critically injure workers and damage mission-critical equipment. In addition to the devastating effects caused to persons’ health and lives, arc-flash injuries can also create an economic disaster, leading to millions of dollars in medical expenses, fines and litigations.

In June 2018, Underwriters Laboratories (UL) published Safety Standard UL 3801. The certification requirements cover fault limiters intended to sense and interrupt high magnitude overcurrent conditions in a prescribed range of short circuit current values, limiting both the time and peak current of the short circuit. A current limiting protection device is a critical piece of the arc-flash mitigation puzzle as it serves as serves as the primary protection for an organization’s workforce and a vital piece of electrical equipment during such an event.

The Importance of Arc-Flash mitigation

In the case of arc-flash mitigation, current limitation is preventing catastrophic failure of the equipment and eliminates one’s exposure to the energy of an arc-flash event. During an arc fault, a triggered current limiting device mitigates the effects of direct exposure to released energy. A large percentage of current limiting applications are used for limiting the energy of the exposure by reducing the Personal Protection Equipment (PPE) level. In many cases with devices certified with a UL 3801, PPE level can be reduced between “0” or “1”.

As mentioned earlier, circuit breakers typically take five or more cycles to halt fault currents. The corresponding Relative Let-Through Energy (I²t) in the breaker (for the example below) is approximately 220 times the let-through energy verses a triggered current limiting device. A UL 3801 certified current limiting device can detect and eliminate faults and arc flashes in less than half of one cycle, significantly reducing exposure to the dangerous heat and explosive force produced by longer-lasting arc flashes.

Current limiting devices help minimize damage.Even if equipment is rated properly to withstand the available fault duty, the let-through energy of a fault may still result in costly damage. Traditional equipment such as relays, circuit breakers and current-limiting reactors are far less effective at preventing this from occurring.

Protecting Your Assets from Arc Flash

While conventional methods certainly serve a purpose and attempt to mitigate against arc flash they are limited in their ability to effectively minimize damage. As arc-flash events continue to happen by either human error or other unforeseen reasons, having the proper equipment in place can help prevent catastrophic damage and injury. When arc mitigation is specified with new gear, it is paramount to partner with those who understand how to install current-limiting device. For those with existing equipment unprotected against an arc flash, it’s never too early to invest in a device to prevent any damage, the cost and time to restore the system (after an arc flash incident) is minimal compared to that of arc flash-resistant gear.

G&W Electric is an official sponsor of DISTRIBUTECH International. Learn more about the educational offerings at event, which takes place January 28-30, 2020, here.