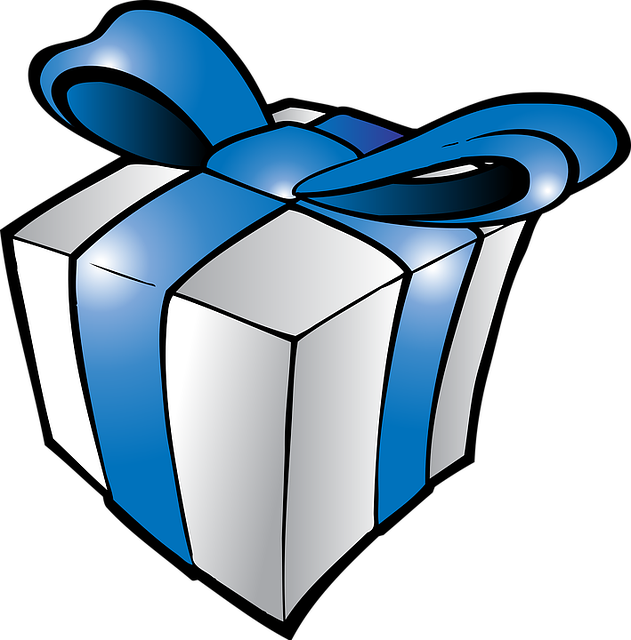 The Illinois Commerce Commission today approved ComEd’s request for a $14 million decrease in delivery service charges in 2021 compared to rates in effect this past January. The approval comes after an eight-month proceeding in which regulators, the Illinois Attorney General, the Illinois Industrial Energy Consumers, the Citizens Utility Board and others review the costs and investments that determine customer rates. It marks ComEd’s fifth rate decrease in the past 10 years.

The new delivery rate will lower residential customer bills by about $1 per month, resulting in an average monthly bill of close to $82, which is lower than customer bills in 2008. Energy supply charges account for almost half of the monthly residential bill, and ComEd does not mark up or profit on these costs.

ComEd customers are directly benefiting from fewer and shorter power outages as reliability has improved more than 70% since the smart grid program began in 2012. Customers captured $655 million in direct economic value from avoided customer interruptions between the key smart grid investment years of 2012 to 2017. The avoided outages have resulted in $2.4 billion in societal savings and 94 million pounds of avoided greenhouse gas pollution.

Also contributing to lower rates are energy efficiency programs that have helped ComEd customers save $5.2 billion on their energy bills since 2008, in addition to avoiding more than 55 billion pounds of carbon emissions, the equivalent of taking more than 5.4 million cars off the road. While ComEd customers will pay roughly half as much for energy efficiency next year as they did before Illinois implemented the Future Energy Jobs Act (FEJA) in 2017, they will save significantly more: In three years under FEJA, energy efficiency investments have saved customers almost as much as they did in the 10 years before the law was implemented.

Investments recovered in this year’s proceeding include fiber optics communication technology to enable monitoring and control of transmission and distribution networks, reduce frequency and duration of outages and support grid security. Investments also include digital substation upgrades to enhance resiliency and add more renewable energy sources; and voltage optimization which creates up to 2% in annual savings for an average residential customer. ComEd also has been making grid investments to support some of the world’s largest data center operators, who are expanding or relocating to the Chicago area because of the superior reliability of the electric system and competitive rates.

“Families and businesses need to be able to count on reliable energy at this uncertain time, and they need to have confidence that we’re doing everything we can to keep our costs low and bills manageable,” said Joe Dominguez, CEO of ComEd.

“I’m proud that we’re able to provide a third rate decrease in a row during this public health crisis. The 6,000 women and men of ComEd have worked to implement smart grid investments that are consistently providing record reliability, efficiencies and savings that we pass on to our customers.”