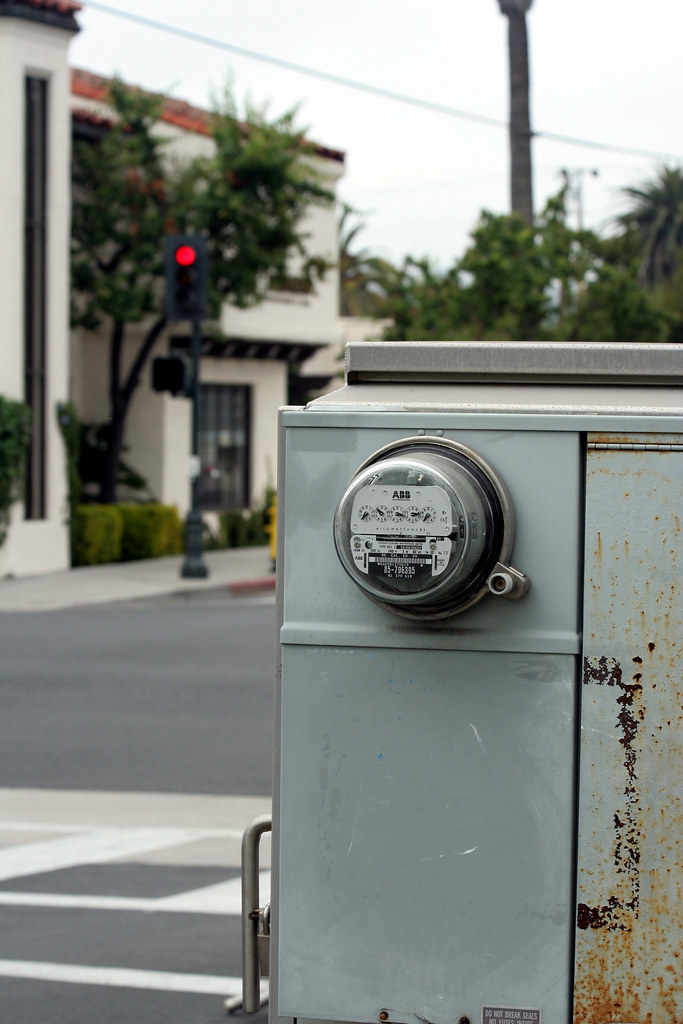 Total smart meter shipments from 2019-2025 could fall by as much as 28% due to COVID-19 (worst-case scenario). At the same time, however, COVID-19 could drive more spend than ever before on “Ëœbeyond-the-meter’ software and services over the next ten years, according to Omdia.

In the short-term the number of infections within a country is the largest factor in halting any rollouts, but the pace of recovery is strongly connected to the original drivers behind any smart meter rollout – enforced legislation or organic investment opportunity. Depending on the length of lockdowns, two potential scenarios could impact the top-level shipments forecast in different ways. Yet, despite slowdowns in hardware markets, the pandemic might actually accelerate the adoption of software and services in the future.

Cumulative meter shipments decline by 3.2% over the next five years in the best-case scenario

In general, all utility rollouts are likely to encounter at least some degree of delay. However, utilities with legal obligations to install smart meters (as in many European countries for electricity and gas) face penalties/fines for delays and will therefore recover faster. On the other hand, utilities who invest in AMI based primarily on an organic business case aren’t legally obligated to invest in AMI. These utilities will therefore not resume operations until it becomes financially suitable to do so.

In the best-case scenario, total cumulative meter shipments (electricity, gas and water) from 2019-2025 will decline by 3.2%. In general, stockpiling practices would mitigate the disruption to vendor supply chains, and countries with mandated installation deadlines would maintain utility demand. However, total declines could reach up to 9 times that percentage in the worst-case scenario. Notably, extended disturbances in vendor supply chains will likely take years to recover (if at all) in the pessimistic scenario. Additionally, all enforced demand would see longer delays, especially for “Ëœdeveloping’ sub-regions (which are deeply tied to the economy), but also for Europe. Based on the current situation and short-term outlook (i.e. the gradual lifting of restrictions in some markets), Omdia considers the “Ëœtrue’ forecast to be much closer to the optimistic scenario rather than the pessimistic scenario. However, the balance will continue to be pushed towards the pessimistic case if lockdowns and severe restrictions remain in place for key markets into/beyond Q3 of 2020. A full analysis of the numbers/situation is included within the Omdia Smart Utility Meter Intelligence Service.

Nevertheless, COVID-19 is perhaps highlighting the need for automation faster than utilities would like or even realized.

COVID-19 will accelerate utility adoption of software and services

In 2012, it took almost three weeks to restore power to 8.7 million end-users after Hurricane Sandy destroyed the Mid-Atlantic and New England regions of the United States. Shortly after, investor-owned utility spend on disaster management solutions skyrocketed. Often, utilities don’t realize the magnitude of their own challenges until a major event forces a confrontation with them; and COVID-19 is highlighting more than a few.

Even before the current crisis, utility operating models and margins have become increasingly challenged. For decades, utilities have primarily generated revenue by selling as much energy as possible; put another way, the more energy customers consume, the more money utilities make. However, utilities are increasingly facing pressure to conserve more energy by reducing average residential and industrial consumer’s demand and more customers are starting to generate their own power with residential solar. Both trends have therefore meant less revenue; and utilities must increasingly find ways to create new revenue streams and/or improve profit margins (by reducing operational costs) if they want to avoid the “Ëœdeath spiral’.

Unsurprisingly, COVID-19 is amplifying these concerns around top-line revenue and bottom-line costs more than ever. For example, countries with lockdowns are seeing major decreases in energy consumption; though residential energy use has generally increased, commercial and industrial has plummeted (which accounts for more than 60% of energy consumption in the United States).

Though it seems counterintuitive, AMI software and services can provide solutions with existing technology utilities already have; and that could potentially lead to better financial situations for utilities on an accelerated timeline.

For utilities with existing communicating meter infrastructure, post-COVID-19 investment could go more towards add-on software analytics to drive greater return from their initial investments. For those with no/little existing infrastructure – additional use-cases in market could help businesses to finally understand the business case and justify the ROI. For example, analytics on smart meter data to isolate and remove temporary outages more efficiently can enable maintenance workforces to prioritize the real issues. This type of optimization application is especially important for workforces already stretched thin by sickness, since it can maximize operational efficiency and therefore minimize potential exposure to the virus.

In fact, North America is uniquely positioned to accelerate adoption of AMI software and services. In the 2020 edition of AMI Software and Services report, 40% of all communicating electric, gas and water meters have adopted meter data management.

Furthermore, a significant population of North American endpoints are due for second generation AMI replacements in the short-term future. Interestingly, a few utilities have been rejected by public utility commissions for second generation rollouts because the rate case doesn’t highlight enough benefits to justify passing increased rates on to consumers. Combined with the fact that rate case hearings are paused during COVID-19, the current situation is likely to provide an excellent case study for such utilities to reconsider the value of software and services.

Ultimately, the scale of impact to hardware markets remains to be seen; however, it’s clear that COVID-19 will accelerate the industry transition from hardware to software regardless.

The statistics are based on a framework built by the Smart Buildings and Energy Infrastructure team at Omdia to assess the impact of COVID-19 on the smart metering market.

This article was originally posted by Smart Engineering International and was republished with permission.