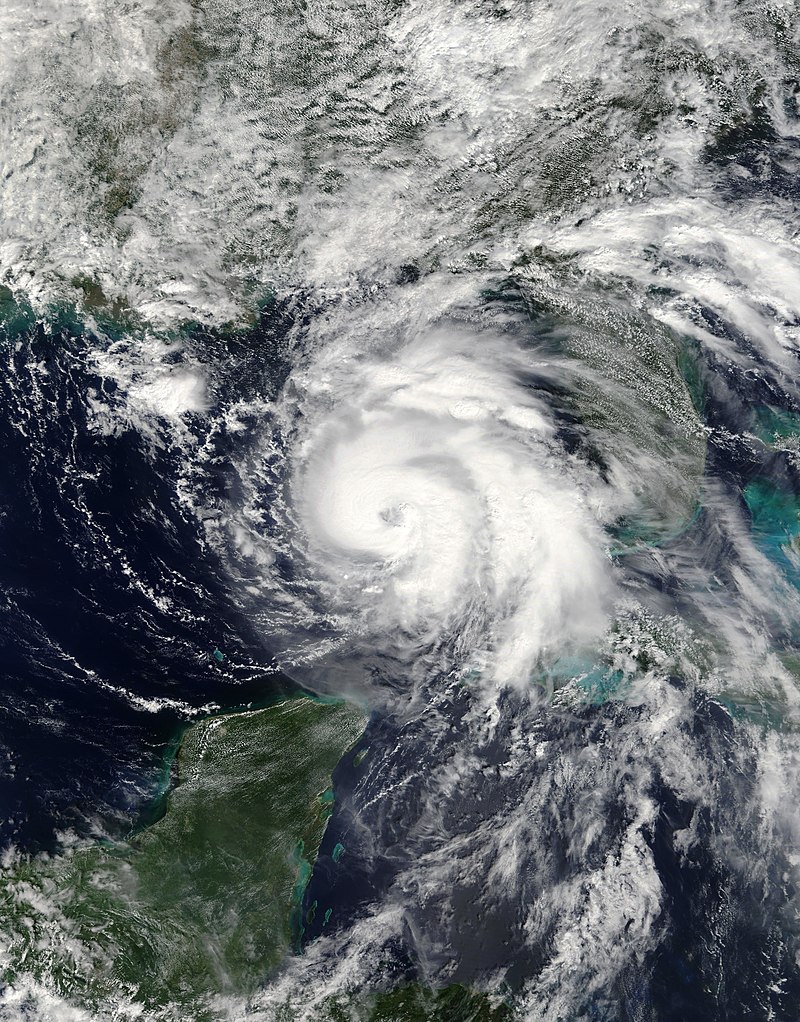 Dozens of utility crews from across the southern U.S. and even further away are moving toward Florida to be ready for the aftermath of Hurricane Michael.

Duke Energy estimated that the fast-moving, massive storm could cause up to 200,000 outages to its customers in Florida. Nearby Orlando Utilities Commission, Florida Power & Light and City Electric of Tallahassee stand at the ready to help.

Kentucky-based Paducah Power System tweeted that its crew left today for Florida and remembered the mutual aid help it received during another weather disaster some nine years ago. It also posted video of crews leaving Kentucky for Florida.

“We always provide mutual aid when can because we know how valuable it is. #2009icestorm #publicpower #poweringyourlife,” Paducah Power tweeted.

Crews are also coming from Texas, Nebraska and other states.

Hurricane Michael, which formed quickly and is gathering force fed by warm waters in the ocean, may hit the Florida Panhandle with winds up to 120 miles per hour. Florida utilities, which faced hurricanes Irma and Maria only a year ago, are preparing best they can and thankful for the mutual air coming their way this time around.

“Thankful for the help of mutual aid partners who have come toward danger to help this community. Severe impacts are expected from #HurricaneMichael. These crews and many others will help us recover. #MichaelTLH,” the city of Tallahassee tweeted.