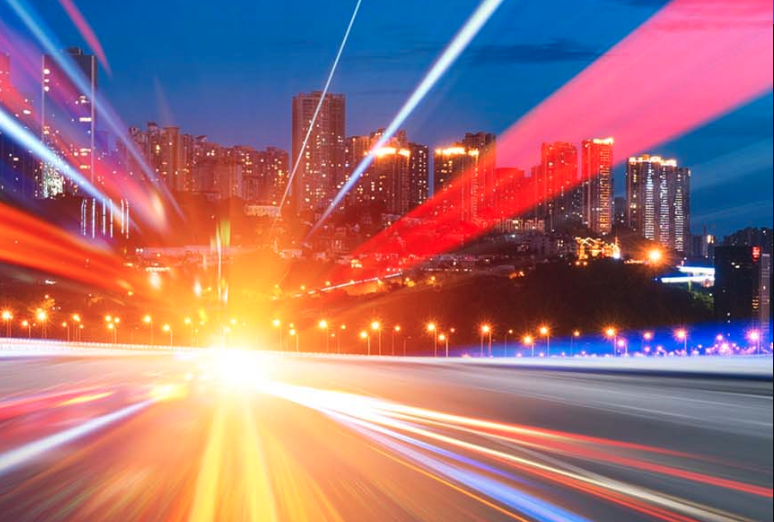 More than 625 industry respondents indicated that data and analytics are increasingly critical to delivering this long-promised grid of the future. These technologies offer new levels of communications and IT/operational technology (OT) convergence with hardware and software innovations, which provides utilities with deeper levels of insight while preparing them to meet the challenges of distributed generation head on — ultimately delivering smarter, faster and more resilient distribution networks.

Built on the expansive responses collected in this year’s annual survey of electric, natural gas and water utility leaders in North America, Black & Veatch explores the advent of the digital grid, the impacts of renewable energy, the complexities of network management and the persistent threat of cyberattacks. These challenges will increasingly require integrated technology solutions that enable networks to talk with each other, share data and give utility leaders actionable information about the health and resilience of their systems.

“Fully integrated communications infrastructure will be critical to support utilities’ smart grid initiatives,” writes John Janchar, president of Black & Veatch’s telecommunications business, in the report’s opening piece. “This means not only upgrading the operational assets — the poles, wires and distribution switches — but also upgrading the communications networks that connect and enable these systems to work together.”

The report finds utilities striving to move forward in a rapidly modernizing world even as they remain challenged by outdated regulatory and business models. Two-thirds of respondents see improved reliability as the largest driver of distribution modernization efforts, followed by improved operational efficiency (43 percent), concerns about aging infrastructure (43 percent), and the promise of increased monitoring, control and automation capabilities (39 percent).

Aging infrastructure and the increasing penetration of DER continue to test grid resilience, even as climate change drives major fluctuations in weather and raises the pressure on aging systems. To boost resilience, the survey finds, utilities are actively embracing data and using it to root out the biggest vulnerabilities while simultaneously strengthening their assets to make them more cost-efficient and sustainable.

Although progress is being made, barriers remain. More than half of survey respondents (54 percent) cited budget constraints as a critical inhibitor of modernization, followed by managing competing priorities (38 percent), regulatory hurdles (37 percent) and a lack of resources and expertise (35 percent). Paying for these upgrades will be the biggest future challenge – not only do utilities have to find the funding, but they must accurately understand and capture the total capital infrastructure investment.

“Truly delivering the grid of the future will require more than simply bolting on new features and technologies,” said John Chevrette, president of Black & Veatch Management Consulting. “It will require a sweeping shift toward digitalization, with utilities embracing and investing in holistic and integrated communications networks that will bring it all together.”

Other key findings include:

Black and Veatch is exhibiting at DISTRIBUTECH in booth 2324.