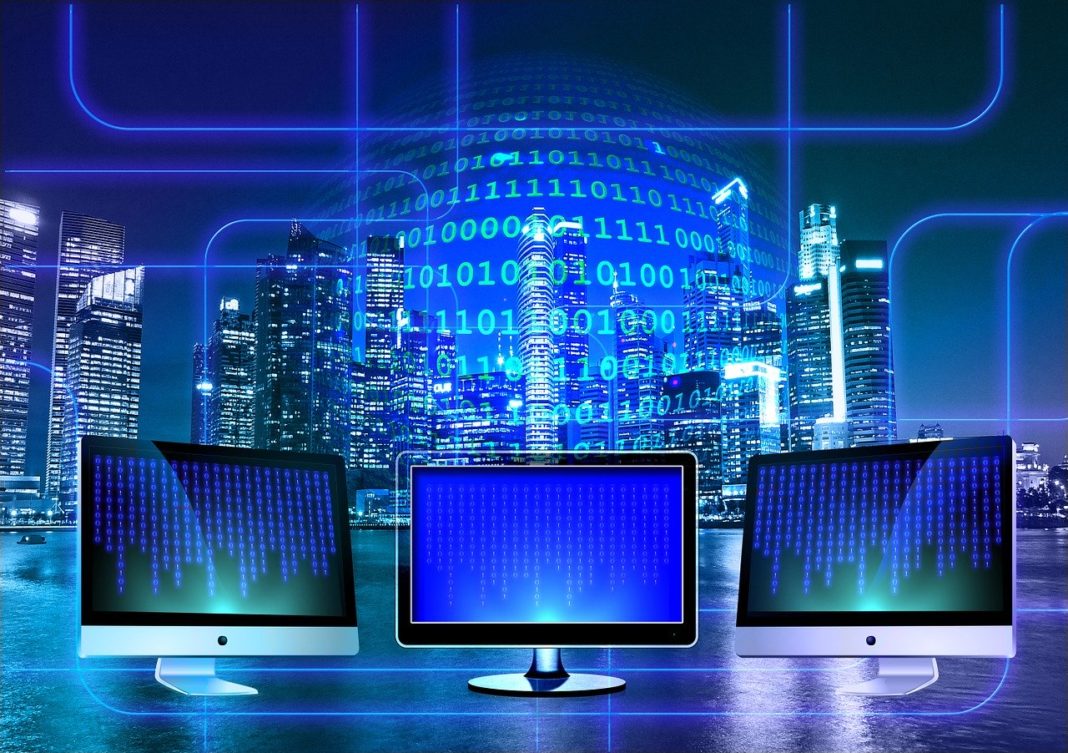 Smart utility metering (power, gas, water) and video surveillance will remain by far the largest smart city segment, with the number of connections representing 87% of the total number of smart city connections by 2026, according to ABI Research’s Smart Cities market data report.

While metering is mainly focused on usage monitoring, savings and efficient operation of utility networks, video surveillance is no longer just about security and crime detection and prevention. Video surveillance is increasingly enabling new applications like urban tolling and emission zones to reduce air pollution, mainly in Europe, by using license plate recognition to identify older vehicles banned from entering these zones and more general safety applications like pedestrian detection and alerts.

More generally, both metering and surveillance IoT connectivity are increasingly being embedded in the wider strategies and concepts of resilience and circularity, respectively transcending the narrower focus around safety/security and sustainability. To that extent, their inclusion in urban modeling and digital twins will enable advanced monitoring, scenario testing, and optimization of all urban operational systems through real-time digital replicas as well as advancing resilience and circular economy agendas.