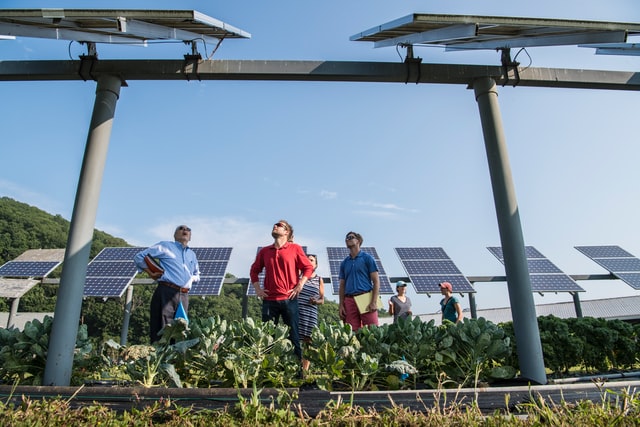 Collectively, these projects are expected to create more than 1,200 local construction jobs and, once operational, will provide an estimated $80 million in local tax revenues over the next 30 years, according to the company.

Alliant Energy previously announced its plan to install 1,000 MW of solar generation in Wisconsin by 2023. The six projects the company is announcing today include:

The transition to solar energy is driven by changing economics for generation, customers sustainability goals and improvements in renewable technology. The projects, along with the recently announced retirement of the coal-fired Edgewater Generating Station in Sheboygan, align with the company’s goal of reducing CO2 emissions from fossil-fuel generation by 40%.

David de Leon, President of Alliant Energy’s Wisconsin energy company, said, “At a time when much is changing, these projects will provide steady revenue to Wisconsin communities, create new construction, operation and maintenance jobs, and provide our customers with reliable and sustainable energy for years to come.”