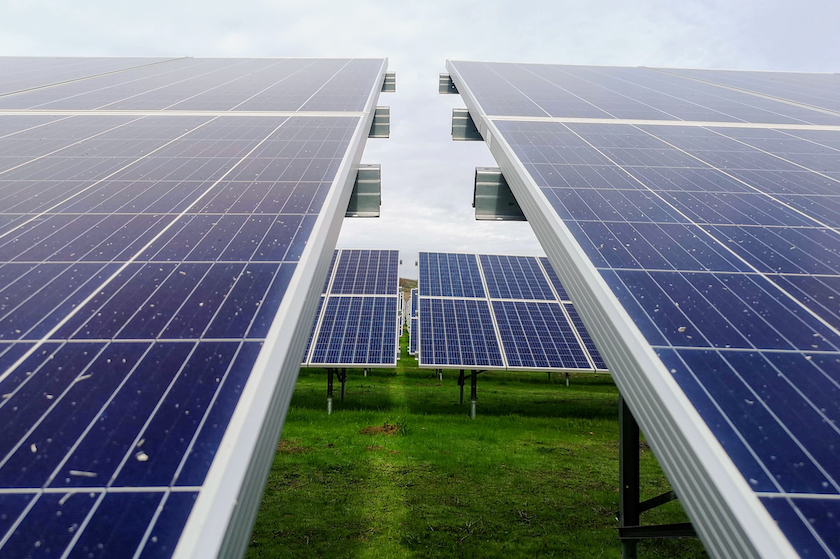 Duke Energy Renewables, a unit of Duke Energy, completed the acquisition of the final project in a portfolio developed with Inman Solar Inc., totaling 20 MWac.

The projects are in construction or have begun commercial operations across central Georgia under Georgia Power’s Renewable Energy Development Initiative.

“We’re excited to acquire another portfolio of solar projects in Georgia,” said Chris Fallon, vice president of Duke Energy Renewables. “This transaction was successful because of our strong relationship with Georgia Power and a dependable, expert developer and build partner in Inman Solar.”

The nine solar projects are expected to contribute $11.5 million in leasing and taxes to local communities. A total of 81,060 solar panels will be used in the projects. The last site is expected to reach commercial operations by the end of March.

Each project was developed under an engineering, production and procurement agreement between REC Solar and Inman and a 30- or 35-year power purchase agreement with Georgia Power, selling all energy and renewable attributes to Georgia Power as a part of its REDI Distributed Generation RFP program.

“Inman is very pleased to work with Duke Energy Renewables and REC Solar on another set of projects,” said Dan Fossitt, president, Inman Solar. “We are proud to do additional projects in Georgia Power’s REDI program. It’s invaluable to have reliable finance partners in Duke Energy Renewables and REC Solar who understand development and can work with us to manage logistics and efficiently get to funding.”