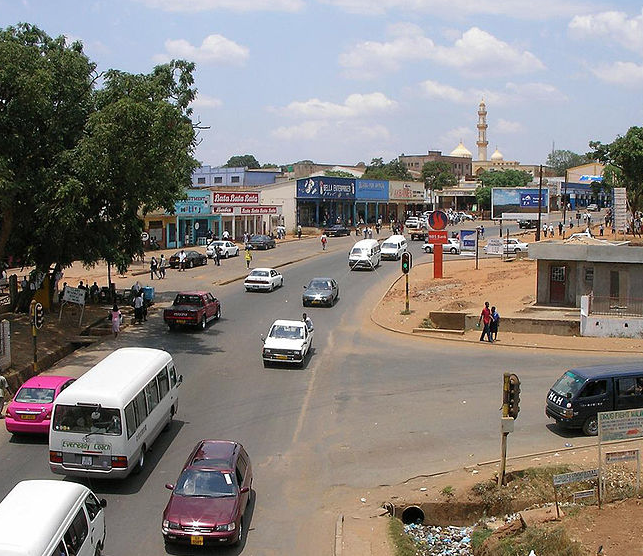 One of the first solar projects in southeast African country Malawi has reached financial close after attracting investment totaling $67 million.

Initial site works have now begun in Nkhotakota and construction of the first phase is targeted for completion by March next year.

Once complete, the project will add 46 MW of capacity to the local power supply.

Developed by UAE-based Phanes Group in collaboration with responsAbility Renewable Energy Holding and the Overseas Private Investment Corp., the project was the result of the first power purchase agreement signed with Malawi’s national utility ESCOM in February.

“This project demonstrates that solar energy offers a viable path to bringing power to those communities which need it most. We hope the Nkhotakota project will serve as a model for future private investment into the local solar sector.”

The project is the result of Malawi’s first competitive tender in the power sector, with the PPA set to last 20 years.

Phanes Group and its partners were awarded the project in May 2017 following an international tendering process which attracted bids from 21 companies. responsAbility is providing equity financing and also taking on the role of co-developer, while OPIC is contributing debt financing.

“This project will empower underserved communities in some of Africa’s poorest regions through access to affordable, reliable, and diversified energy,” said Tracey Webb, OPIC vice-president for Structured Finance and Insurance.

The Nkhotakota project is part of a strategy by the Malawia government to use solar power to strengthen the country’s electricity infrastructure. Currently only 15 percent of the population has access to power, and the national capacity is estimated at 362 MW.

The new capacity added will make a significant contribution to the government’s target of increasing power access to 30 percent of the population by 2030.

The project will also move Malawi away from its traditional reliance on hydropower, which currently comprises over 95 percent of the country’s energy mix.

This has left the country vulnerable to droughts, particularly considering a recent drop in the water level of Lake Malawi which has threatened the region’s supply of power.