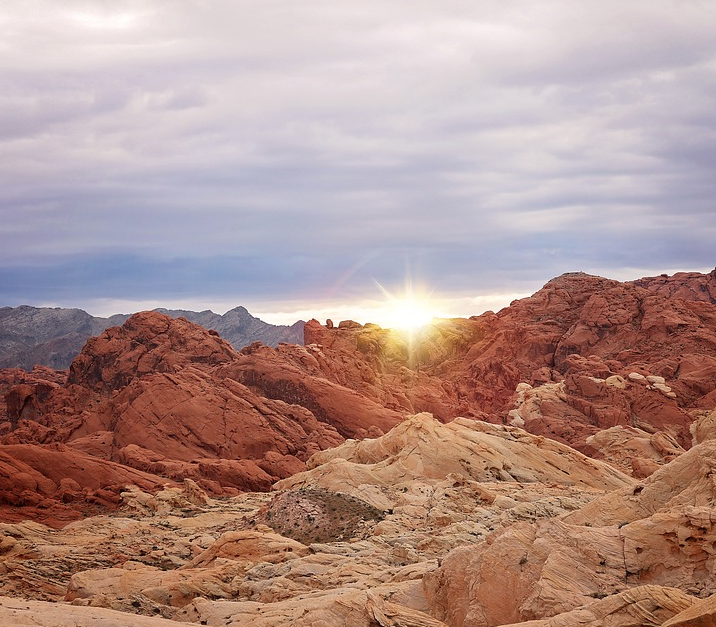 The Bureau of Land Management said it will accept protests until Jan. 27 of issues raised during planning for the Gemini Solar Project off Interstate 15 near the Moapa River Indian Reservation and Nevada’s scenic Valley of Fire State Park.

The project by Solar Partners XI has drawn concerns from environmental groups including Basin and Range Watch about threats to rare desert plants and endangered species in the nearly 11-square-mile site.

The developer says the site would produce up to 690 MW of electricity for sale in Nevada, Arizona and California, and would create 2,000 jobs during construction.

It would be more than twice as big as the nearby 250 MW Moapa Southern Paiute Solar Project that was commissioned in March 2017 on a little more than 3.1 square miles of tribal land.

A bureau environmental study, completed in June 2019, is posted online.