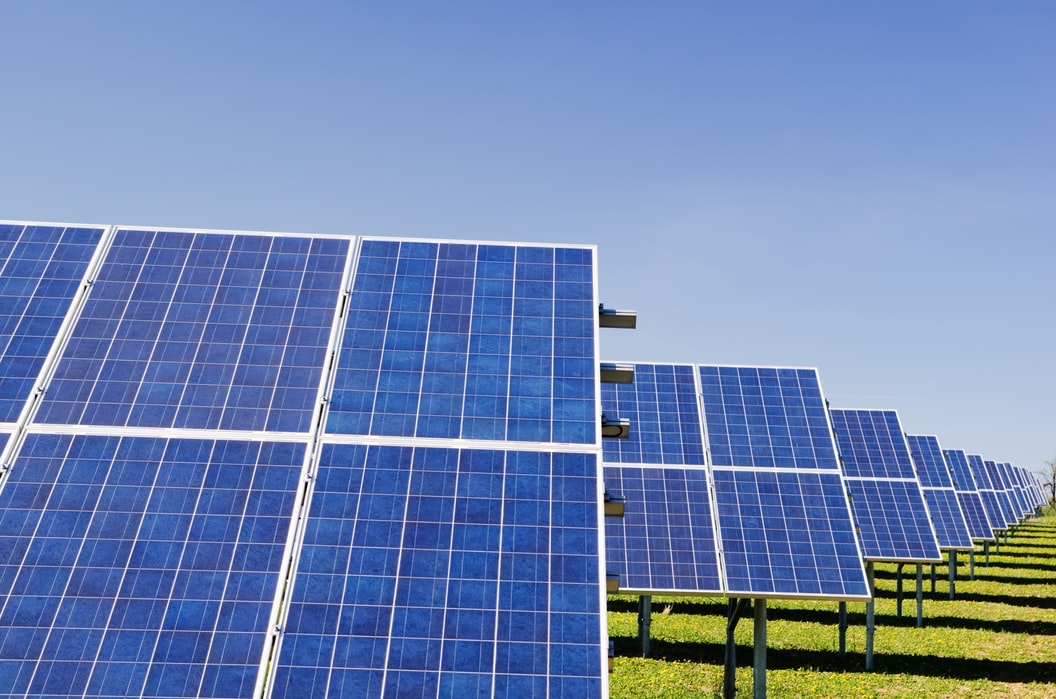 The TVA has entered into an agreement with Elora Solar LLC to purchase the power generated by proposed site. The Elora Solar Project would be constructed onapproximately 1,700 acres in Lincoln County, Tennessee.

If completed, the site would include single-axis tracking photovoltaic solar modules.

Under the Action Alternative, Elora would acquire the land and build the site. TVA would purchase the power generated as agreed under this option.

Comments on the draft EA should be submitted or postmarked no later than January 3. More information can be found at the TVA website.