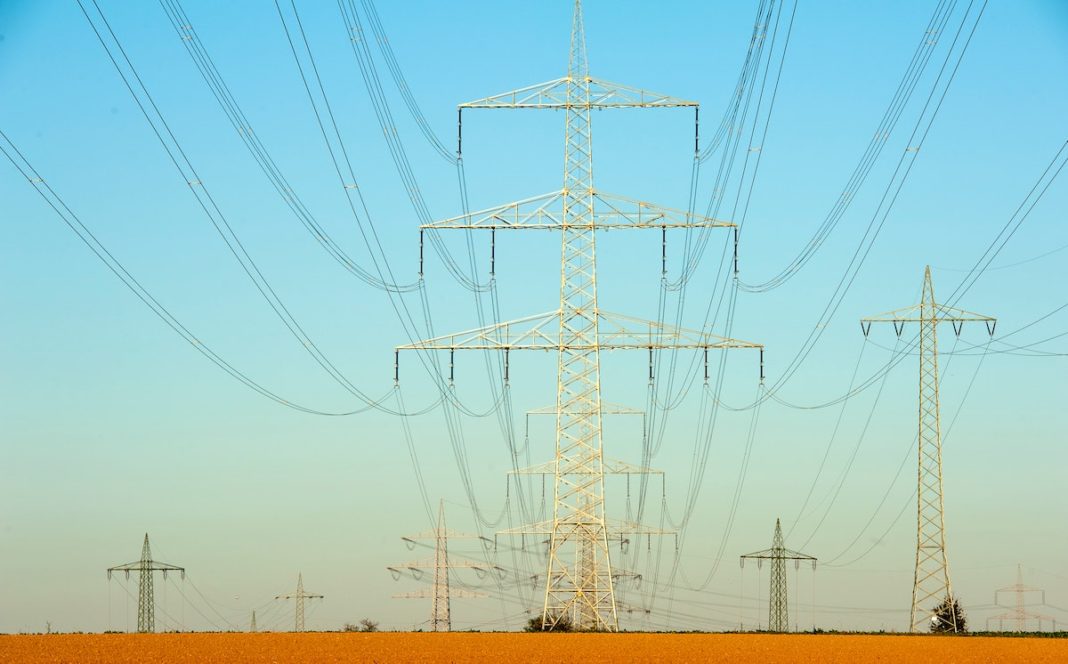 This long-awaited proposal aims to modernize the 900 MHz spectrum band so utilities can deploy private, secure LTE networks across their infrastructure. This proposal enables private LTE networks to enhance grid cybersecurity and modernization.

The item makes six MHz available for broadband licenses on a county-by-county basis, reserving four MHz for continued narrowband operations. The transition will enable next generation, mission-critical applications not currently available and help meet technological needs, according to the FCC press release.

“Leading utilities including Ameren, Southern Linc and NY Power Authority have long viewed private LTE as the future of utility network communications, as evidenced by their membership in the Utility Broadband Alliance (UBBA) and the number of experimental licenses out there,” said Rob Schwartz, president of Anterix, the company that owns this spectrum.

“Through six different experimental licenses, 11 utilities have successfully piloted private LTE networks, realizing 14 different use cases. It is clear that many utilities believe 900 MHz private LTE will be a foundational technology for grid modernization,” Schwartz added.

Specifically, the FCC approved a Report and Order, an Order of Proposed Modification, and two orders that realign the band and establish a transition mechanism based on negotiations between prospective broadband licensees and existing narrowband incumbent licensees. The item also establishes rules to prevent broadband applicants from receiving windfalls, including application requirements and applicable operating and technical rules.

Additionally, the item would modify the Association of American Railroads’ existing nationwide ribbon license in the 900 MHz band to transition the band without disruptions to the railroads’ operations and enable safety upgrades.

The Commission also announced a partial lifting of the 900 MHz application freeze to permit existing licensees to file applications to relocate their narrowband operations as part of a transition plan.