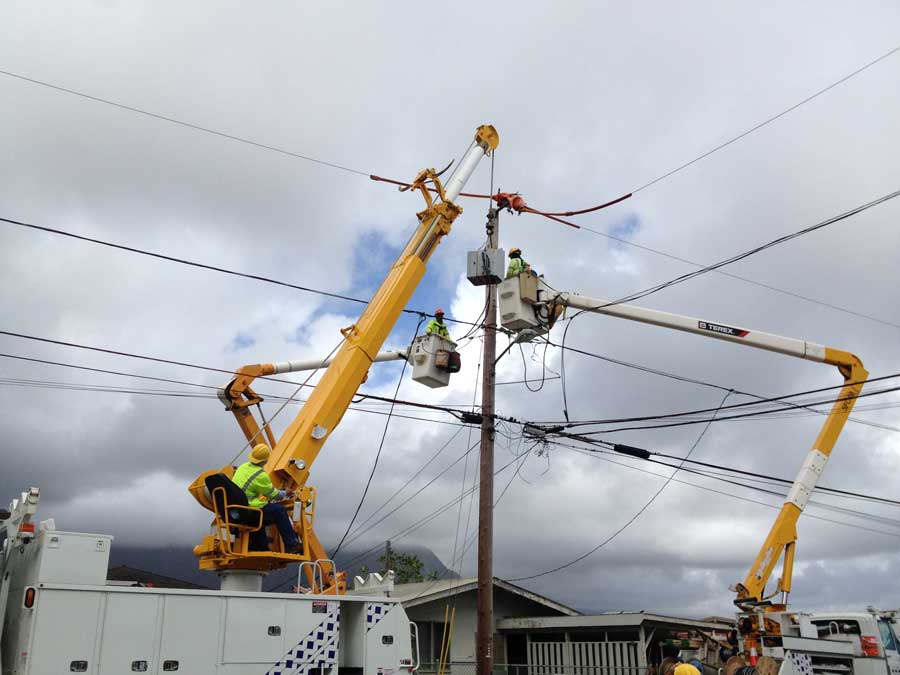 AEP Texas on Tuesday submitted a request to the Public Utility Commission of Texas seeking a determination that $415 million in its transmission-and-distribution-related system restoration costs associated with Hurricane Harvey and earlier weather events were reasonable and necessary and eligible for recovery.

While this proceeding will focus on quantifying those costs, AEP Texas expects to request the actual recovery of these system restoration costs in separate proceedings, which will include specific rates and tariffs.

The request focuses on the AEP Texas Central Division service territory, which has 240 miles of coastal exposure—the largest of any utility in the state, yet also serves the arid region in and around Laredo. The AEP Texas Central Division territory stretches from the beaches and bays along the Gulf Coast, south to the Rio Grande Valley, along the border with Mexico and westward through Laredo to Eagle Pass and Del Rio.

Specifically, this initial filing seeks a determination of the reasonableness and necessity of about $295 million of distribution-related restoration costs which the company will seek to recover through a securitization process and $120 million in transmission-related costs which will be recovered through the existing interim Transmission Cost of Service (TCOS) process and a future AEP Texas rate case.

The subsequent filing, seeking actual recovery of the distribution-related costs, will likely be filed early 2019 and involves requesting approval to securitize the distribution related amount approved by the PUCT.  Securitization lowers costs to consumers by what may generally be viewed as financing the amount though the issuance of securitization bonds (or restoration bonds) at low interest rates.  Taking this approach lowers the monthly charge in the same way that refinancing a homeowner’s mortgage to take advantage of lower interest rates lowers the monthly payment on the home.

“Hurricane Harvey created catastrophic disruption of utility service and enormous damage to T&D utility infrastructure in the 13-county area impacted by the storm,” said Judith Talavera, AEP Texas president and chief operating officer.  “AEP Texas expended very substantial human, material, and financial resources following the storm in order to rapidly, safely, and successfully restore service.  It is very important that we be allowed to recover the costs associated with our efforts.”