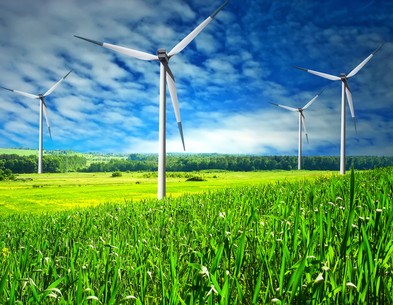 AEP Renewables developed the Flat Ridge 3 wind project in Kingman, Kansas. The project will include 62 wind turbines capable of producing 128 MW and is expected to be operational by the end of 2020.

Evergy, meanwhile, jointly announced with Kansas Gov. Laura Kelly that it will expand its wind energy portfolio by 660 MW and reduce its carbon output 80 percent below 2005 levels by 2050.

Flat Ridge 3 will provide more than $20 million in economic development to the surrounding area, including payments to local government and landowners, and will support approximately 200 jobs during peak construction, according to the AEP release.

Evergy also announced it would operate its Wolf Creek Nuclear Station until its license expires in 2045.