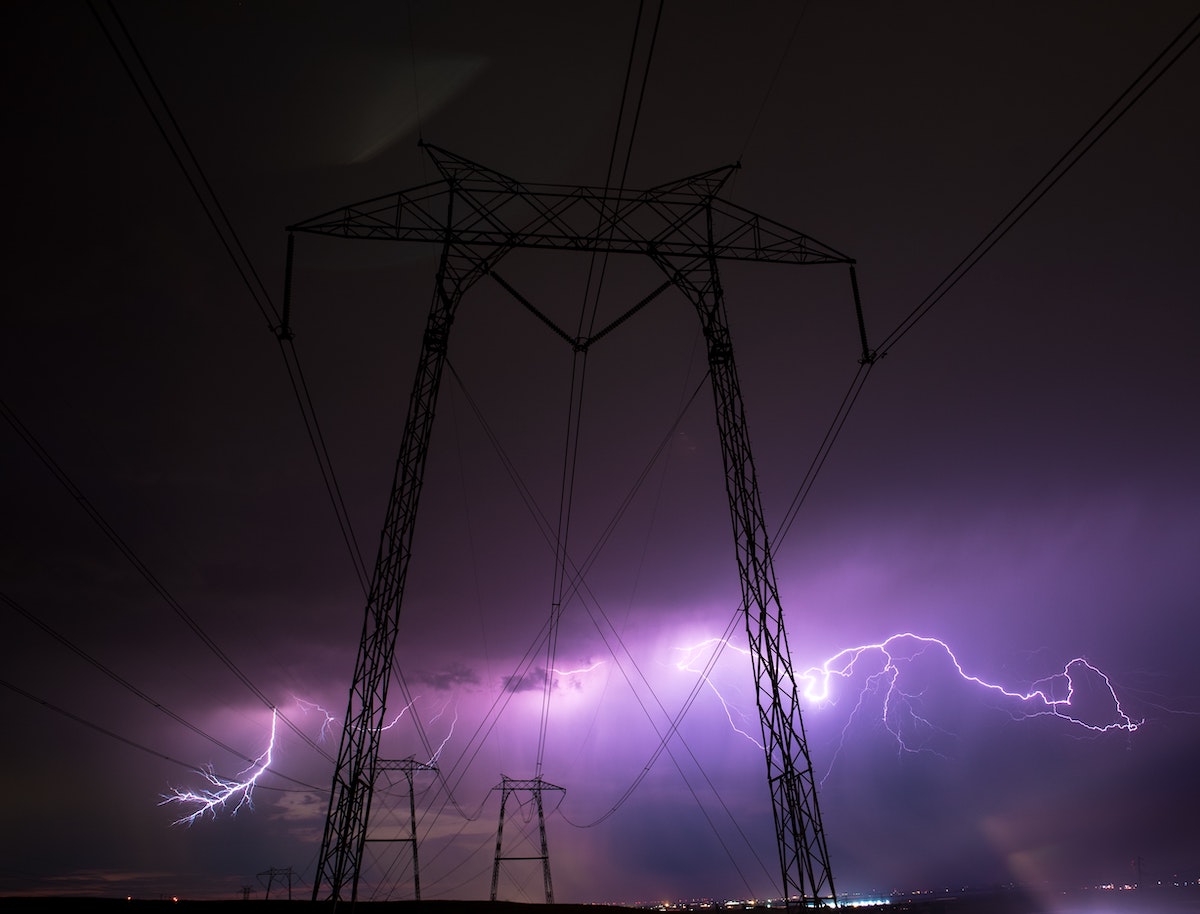 This week Anterix said that it has signed a Letter of Intent (LOI) with Ameren for a long-term lease of 900 MHz broadband spectrum, which would enable Ameren to deploy a private LTE network to provide critical communications services for its service territories in Missouri and Illinois.

Ameren piloted a private LTE network in support of its Smart Energy Plan which includes investments to strengthen the grid while providing clean and reliable energy. The pilot demonstrated 14 different use cases leveraging Anterix’s spectrum under an FCC experimental license.

In order to be prepared for resiliency in the face of disasters, utilities are required to take proactive measures, often well in advance, to respond to the expected and unexpected. By securing access to Anterix’s low-band 900 MHz spectrum, which would be enabled through the FCC’s proposed rulemaking, the company believes Ameren will be well positioned to execute on its long-term private LTE network plans, strengthening its ability to provide affordable, reliable and safe electricity for its customers in both good and bad situations.

“Ameren envisions a future where broadband plays a key role in the control and management of our network, providing enhanced communication with co-workers, resulting in a better experience for our customers,” he added

“Ameren has been leading the industry in evaluating and piloting 900 MHz broadband solutions, and its success with solving key use cases has demonstrated real-world benefits that can enable Ameren to modernize its electric grid for generations to come,” said Anterix President Rob Schwartz.

Anterix said that it the largest holder of licensed spectrum in the 900 MHz band, with nationwide coverage throughout the contiguous United States, Hawaii, Alaska and Puerto Rico. The company is currently pursuing a regulatory proceeding at the Federal Communications Commission that seeks to modernize and realign the 900 MHz band by allowing it to be utilized for the deployment of broadband networks, technologies and solutions.