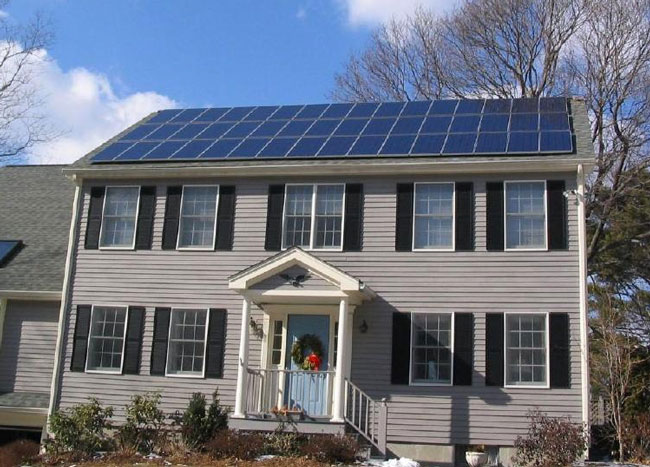 Eversource Energy, a prominent power and gas utility in Northeastern US, has announced its goal of becoming carbon neutral by 2030, making it the first US investor owned utility to do so.

The announcement follows the divesture of its fossil fuel assets in 2018 and could be a catalyst for other investor owned utilities, according to GlobalData.

Nirushan Rajasekaram, Power Analyst at GlobalData, said, “In recent years, the company has made efforts to systematically reduce its carbon footprint by focusing on emissions from its power generation facilities.

In 2018, Eversource Energy successfully concluded the sale of its remaining thermal plants to adhere to and support the emission targets established by governments in the states that it operates within. Alternatively, energy efficiency, renewable capacity development, battery storage, and electric vehicle charging infrastructure have been identified as the future areas of operation for the company.

“Apart from electricity transmission and distribution, Eversource Energy supplies gas and water to its customer base of 4 million in the New England region. The company oversees a large gas distribution network which potentially remains a significant source of emission and work is being carried out to reduce leaks and enhance gas distribution.

“The 2030 goal outlines objectives with the aim of achieving emission reductions across its service offering. Conventionally, utilities have focused on procuring cleaner power to reduce their overall emission. However with Eversource Energy looking inwards and targeting its corporate operation, it is likely that over the next couple of years, the company’s actions will be observed keenly. If the company does emerge successful in achieving its objectives, without compromising on revenues, its initiatives could be taken as a template by other energy utilities, slowly transforming the role businesses play in supporting environmental sustainability.”