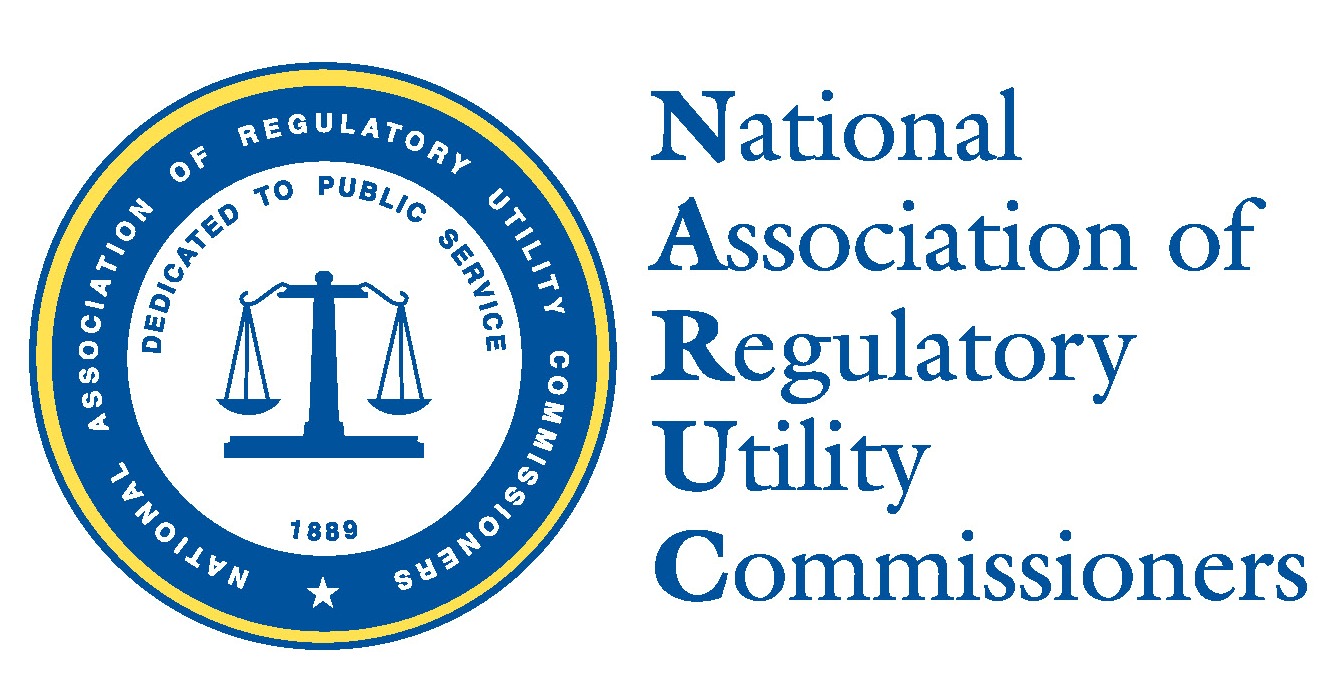 Commissioner Kimberly A. O’Guinn of the Arkansas Public Service Commission was appointed to the National Association of Regulatory Utility Commissioners Board of Directors by NARUC President and Iowa Utilities Board Member Nick Wagner.

O’Guinn has served on the Arkansas PSC since November 2016, when she was appointed by Governor Asa Hutchinson. She served previously as the director of communications for the Arkansas Department of Environmental Quality and was also an engineer in the ADEQ’s Office of Air Quality for 16 years.

An active member of NARUC, O’Guinn serves on several committees, including the Committee on Energy Resources and the Environment, the Washington Action Program and the Committee on International Relations. Also, she is president of Southwest Power Pool’s Regional State Committee, co-chair of the National Utilities Diversity Council and serves on the Financial Research Institute Board and on the Center for Public Utilities Advisory Council.

She received a Bachelor of Science in Environmental Engineering from the University of Oklahoma. She was an Engineering Fellowship Recipient with the National Aeronautics and Space Administration’s NASA Space Grant Consortium/NASA Established Program to Stimulate Competitive Research.

“I am grateful to President Wagner for providing me an opportunity to serve NARUC as a member of the Board of Directors,” said O’Guinn. “NARUC is an invaluable resource and an instrumental voice for utility commissions. I look forward to continuing my support of NARUC and its mission in this capacity.”

“Commissioner O’Guinn brings a wealth of knowledge, strategic skills and dynamic experience,” said Wagner. “We are looking forward to her positive and constructive contributions to the board.”