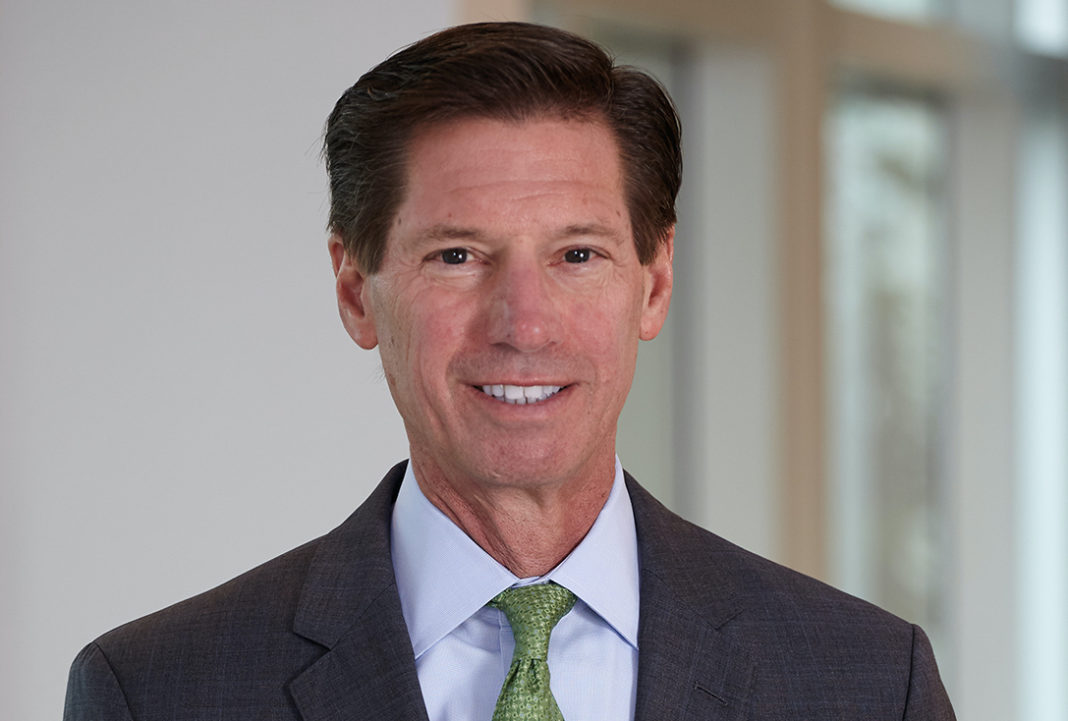 Orange, Connecticut-based AVANGRID announced this week that CEO James P. Torgerson, 67, will retire on June 23, 2020, the day immediately following the annual meeting of shareholders. The company is conducting an internal and external search for Torgerson’s successor.

Torgerson has served as CEO of AVANGRID since it was formed in 2015 as the result of the merger of Iberdrola USA and UIL Holdings Corporation. Previously, Torgerson served as President and CEO of UIL Holdings. During this time, he has presided over the expansion of this regional electric utility to the diversified energy company that AVANGRID is today, serving 3.3 million natural gas and electric utility customers across multiple states and becoming one of the largest generators of electricity from wind in the U.S.

“Jim has successfully led the integration of AVANGRID, making the company a leading sustainable energy group in the U.S. His long and successful career is widely recognized by his peers in the industry. AVANGRID has benefitted from his leadership and guidance over the past five years,” said Ignacio Galan, Chairman of the Board for AVANGRID.

“I am very proud of the fact that AVANGRID is positioned as a leading sustainable energy company in the United States and I look forward to seeing what is next for the company under the next generation of leadership,” said Torgerson. “I’d like to thank the employees at AVANGRID for their contributions and the AVANGRID Board of Directors for allowing me the honor of leading this great company.”

Torgerson added: “While retirement is something that I have been contemplating for some time, I am fully engaged and committed to leading this organization as we navigate the current challenges of the coronavirus pandemic. We are well prepared and committed to ensuring there is no interruption in service for our customers and taking care of our employees during this uncertain time.”

Torgerson also served as President and CEO of the Midwest Independent Transmission System Operator, Inc. (MISO), and was a member of its Board of Directors. He had also previously served as Chief Financial Officer for several natural gas and electric utilities in North America. He is past Chair of the American Gas Association (2019) and has served as a member of the Board of the Edison Electric Institute since 2006 and Executive Committee since 2013. Torgerson is also a current Trustee of the Yale New Haven Health System.