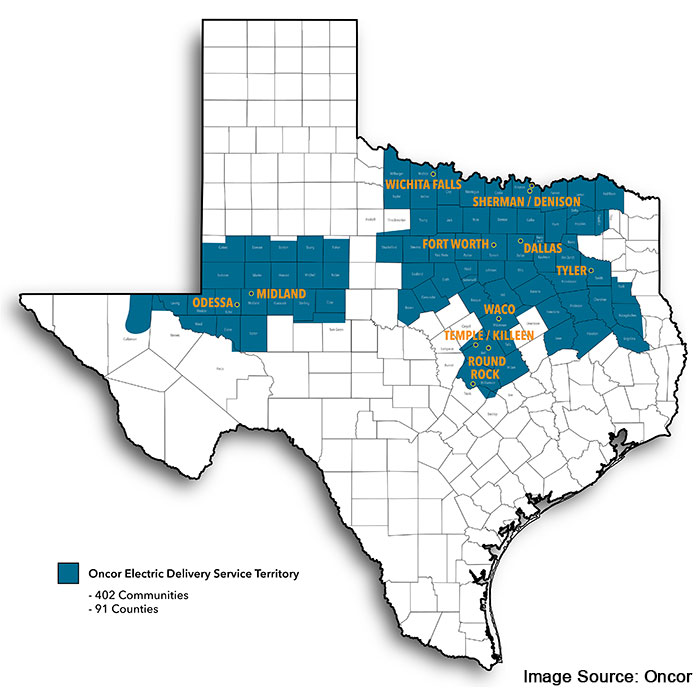 “We are pleased with the bankruptcy court’s decision, which maintains the timelines set forth in our merger agreement,” said Greg Abel, Berkshire Hathaway Energy chairman, president and CEO, said in a statement. “Our offer is a simple, straightforward deal that is beneficial to Oncor’s customers. Once the necessary approvals are received, we’re looking forward to Oncor joining the many Berkshire Hathaway businesses that are helping to grow the economy in Texas.”

On the other hand, other reports indicated that the other major contestant in the battle for Oncor, hedge fund investor Elliott Management Corp. got 11 additional days to make its own case before Berkshire’s bid is decided.

Buffett’s side has said it will walk away from the deal if its bid is not approved by Aug. 21. The original hearing date on the acquisition was Aug. 10.

Elliott Management Corp. is the biggest creditor in the Energy Future Holdings case. It has argued that Berkshire Hathaway’s bid vastly undervalues Oncor and EFH.

Hunt Consolidated and utility holding firm NextEra Energy Inc. previously made serious runs at Oncor, for close to $20 billion and $18 billion, respectively. Both acquisitions were scuttled by Texas regulatory concerns.

So far 10 stakeholders and consumer groups have endorsed the Berkshire Hathaway-Oncor merger.

Elliott’s potential offer for Oncor is closer to the amounts mentioned in the Hunt and NextEra bids, according to reports.

Oncor Electric Delivery serves millions of Texas customers with more than 120,000 miles and transmission and distribution lines. Buffett earlier said the acquisition would a great fit for Berkshire Hathaway, which is already in the utility business and also owns a host of companies based in Texas, including BNSF Railway Co., Acme Brick, Justin Brands and others.

“When we invest in Texas, we invest big,” Buffett said earlier this month. “Oncor is a great company with similar values and outstanding assets.”

If approved, the Berkshire Hathaway-Oncor merger would be completed in the fourth quarter. Oncor CEO Bob Shapard would retire and become executive chairman of the board at closing, while senior vice president and general counsel Allen Nye would be promoted to CEO.