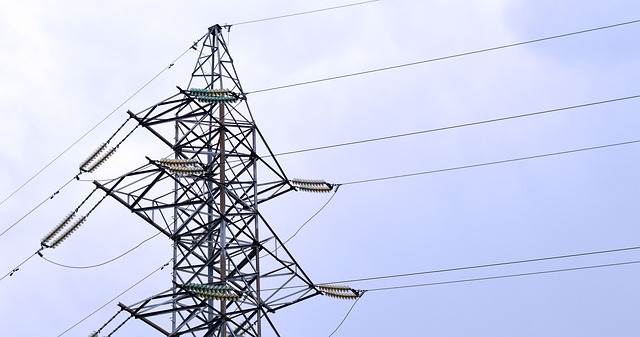 MONTREAL (AP) — The Canadian government has given its final approval for construction and operation of power line to serve as a conduit for hydropower to reach the power grid in New England, officials said Friday.

The Canada Energy Regulator, which must sign off on international utility projects, issued a permit Thursday allowing work north of the U.S. border that’s necessary for the $1 billion New England Clean Energy Connect.

The project now has all the permits required for construction from Saint-Adrien-d’Irlande in Quebec to the Maine border, and then over a 145-mile (233-kilometer) stretch to the grid in Lewiston, Maine.

“We are going ahead with a project that respects the highest environmental and engineering standards,” Sophie Brochu, president and CEO of Hydro Quebec, said Friday in a statement.

Hydro Quebec will provide up to 1,200 megawatts of electricity for the project, which is being funded by Massachusetts ratepayers.

Supporters say it’ll remove carbon from the environment and stabilize or lower electricity costs across New England. Critics say the environmental gains are overstated and that the project will destroy woodlands.