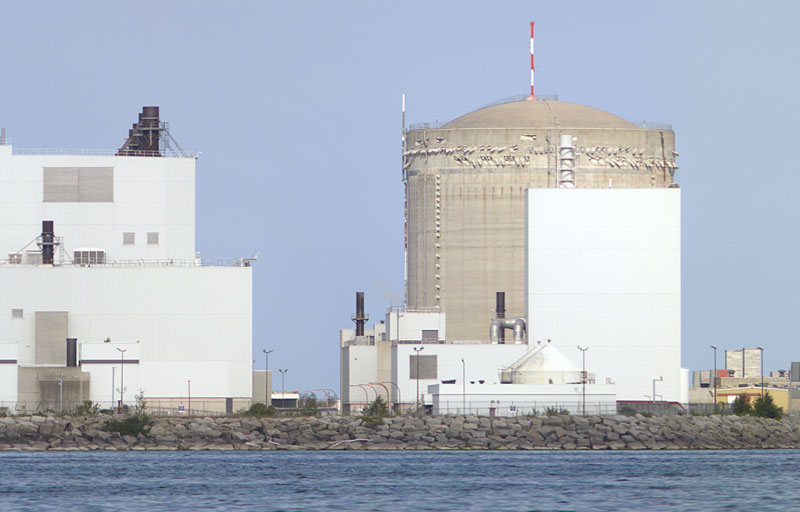 The license will be valid from Jan. 1, 2016, until Nov. 30, 2025. With this license renewal, the commission authorizes OPG to undertake the refurbishment and life extension of the four reactor units at the plant.

CNSC staff will provide annual regulatory oversight reports on the performance of the Darlington NGS and on the status of the refurbishment project and emergency planning, as part of the CNSC’s annual Regulatory Oversight Report for Canadian

Nuclear Power Plants. CNSC staff will present these reports at public proceedings of the commission.

“This is the longest license ever granted to a Canadian nuclear power plant,” said Glenn Jager, OPG’s Nuclear President and Chief Nuclear Officer, in a Dec. 23 statement. “The license term reflects the strong performance of the Darlington station and the preparations OPG has made for refurbishment.”

OPG noted that the Conference Board of Canada crunched the numbers and determined the refurbishment would generate $10.76 billion in economic benefits to Ontario, and create an average of 8,800 jobs annually between 2010 and 2023.

“OPG has been preparing for the refurbishment since 2009,” said Jager. “Detailed planning is essential for a project of this size and duration. We’ve planned, practiced and prepared and now we’re ready to deliver this important clean power project on time and on budget.”

With a total capacity of 3,512 MW, this plant has been producing about 20 percent of the Canadian province’s electricity since the early 1990s. Darlington NGS has four operating CANDU reactors, which started commercial operation between 1990 and 1993.