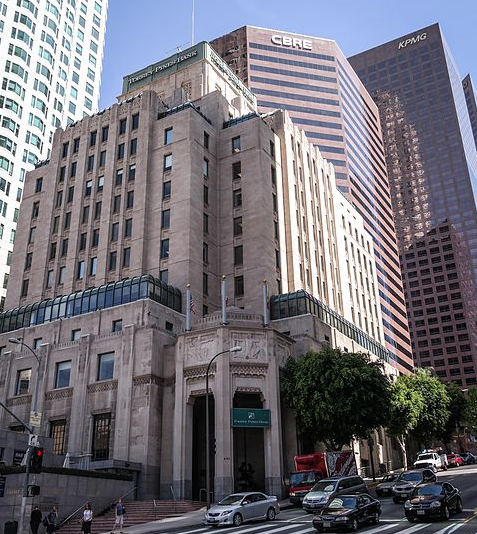 Edison International and Southern California Edison said Carey A. Smith has been elected to the board of directors of each company, effective Oct. 24.

“Carey has demonstrated her leadership abilities and strategic vision throughout her career,” said Bill Sullivan, chair of the Edison International board of directors. “Her expertise in safety, operations and cybersecurity will provide our board of directors with a valuable perspective.”

“Carey’s strong background in cybersecurity, and her operational experience in safety-intensive environments, make her an excellent addition to our board,” said Pedro Pizarro, president and CEO of Edison International. “We will benefit from her counsel on key issues confronting the energy industry.”

Smith is COO at Parsons Corp., a disruptive technology provider for global defense, intelligence and critical infrastructure markets. The company was founded in Los Angeles in 1944, was headquartered in Pasadena from 1974 until earlier this year and has 1,300 employees across 45 locations throughout California.

According to Edison, Parsons is engaged in key programs in California, including the LAX Landside Access Modernization Program, the Launch Manifest System Integrator (small satellite integration and launch), Department of Defense cybersecurity and the Foothill Gold Line.

Smith serves on the board of the Professional Services Council and will continue on the board of NN Inc. until Nov. 14. She is a member of the Intelligence National Security Alliance and has been recognized as one of the “100 Most Influential” government contractors in Washington, D.C. (2016 and 2017), Top 100 Diverse Corporate Leaders in STEM (2014) and Top 100 Women in STEM (2012 and 2017). She has a cybersecurity certification from the National Association of Corporate Directors.