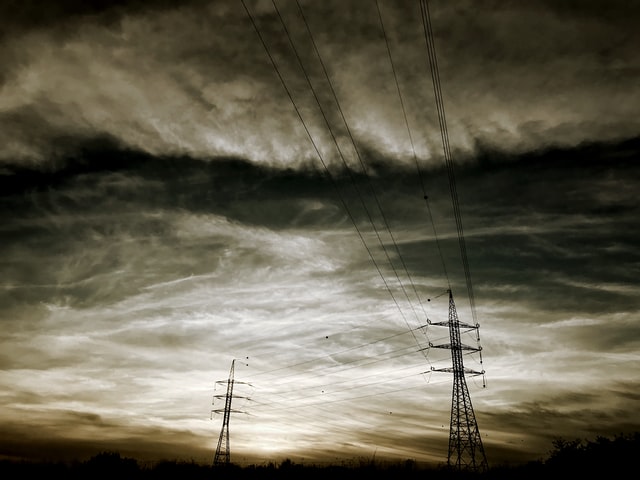 Nexans today announced that they were awarded a contract from AMSC to produce cable for the Resilient Electric Grid (REG) project in Chicago.

The REG system will provide protection against catastrophic effects resulting from the loss of critical substation facilities, by interconnecting and sharing excess capacity of nearby substations while preventing high fault currents. The result is enhanced protection from cascading failures and widespread power outages on the power grid. Nexans said the design also has low environmental impact through zero thermal and electromagnetic fields.

The cable, together with a special jointing system, will be used in a Commonwealth Edison (ComEd) substation.

AMSC and ComEd entered a commercial contract as part of the U.S. Department of Homeland Security (DHS) Science and Technology Directorate’s initiative to secure the U.S. grid against extreme weather and other catastrophic events. The high current density of the REG cable enables a very compact installation footprint that is ideally suited for creating new power links in densely populated urban areas where space is at a premium, said Nexans.

Using Amperium superconductor wire manufactured by AMSC, Nexans will manufacture the cable for the REG project at its facility in Hanover, Germany. The cable installation is scheduled for the end of 2020.