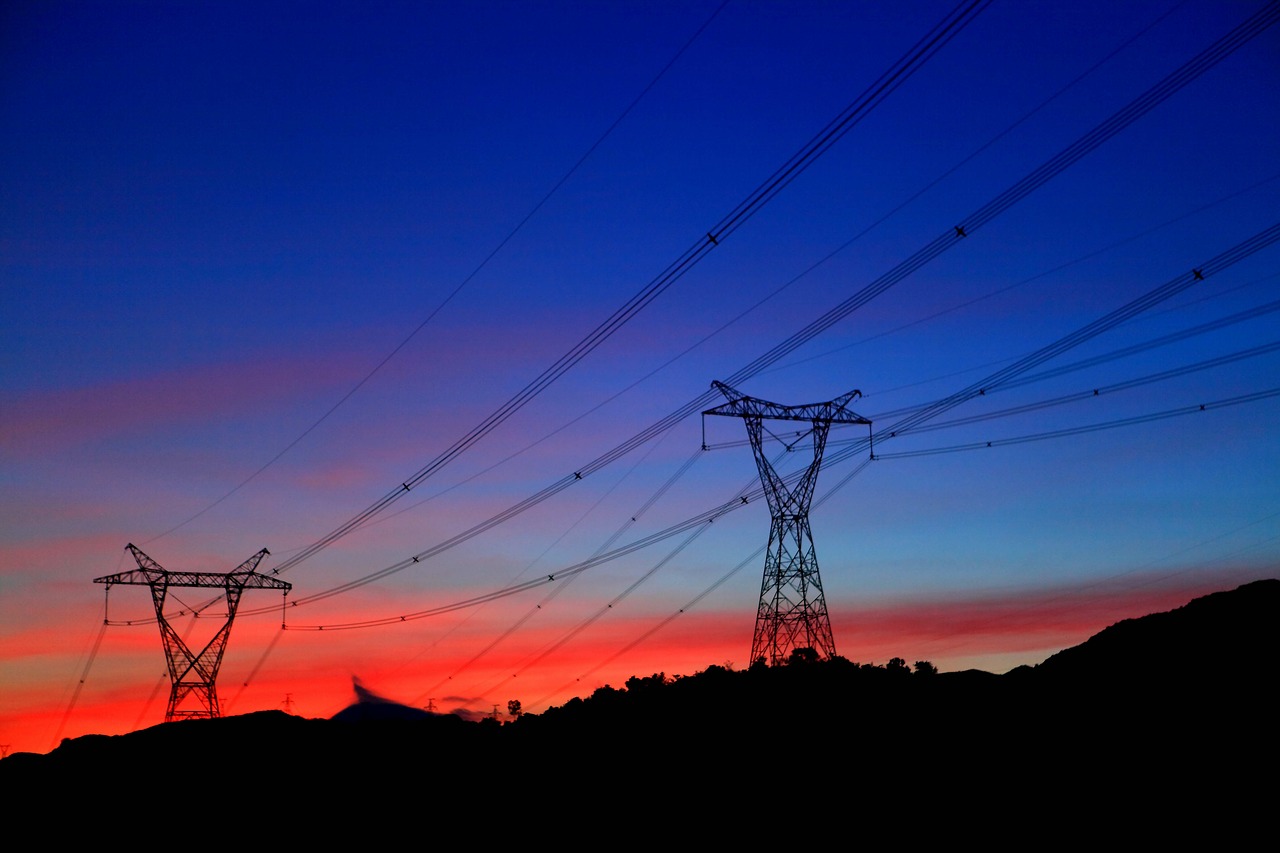 The transmission links will be among the world’s most powerful, according to ABB. Each link will transport up to 8,000 megawatts (MW) of electricity.

ABB Power Grids said it will provide technologies to ensure and safeguard the reliable, efficient, and smooth transmission and distribution of electricity over these long-distance links – resulting in minimal losses and optimal power quality. Key technologies include HVDC converter transformers, components such as wall bushings, capacitor banks, dead tank breakers and HVDC switches.

Related: China to focus on stimulating energy infrastructure growth as the country tries to recover from COVID-19’s economic impacts

Since then, ABB Power Grids has partnered with SGCC in several key projects.

Once operational, the Qinghai-Henan project is estimated to reduce CO2 emissions by approximately 30 million tons per year – equivalent to over six million passenger cars being taken off the road(2).

Related: Shedding light on the Hitachi/ABB joint venture and why renewables play a key role

“We are glad to see a recovery in demand for reliable and clean energy, as the Chinese economy gradually returns to normality following the COVID-19 outbreak. Ultrahigh-voltage electricity transmission, enabled by pioneering technologies from ABB, is a critical element of China’s vision of stronger and greener grids. We have full confidence in the resilience of China’s economy,” said Claudio Facchin, President of ABB’s Power Grids business.