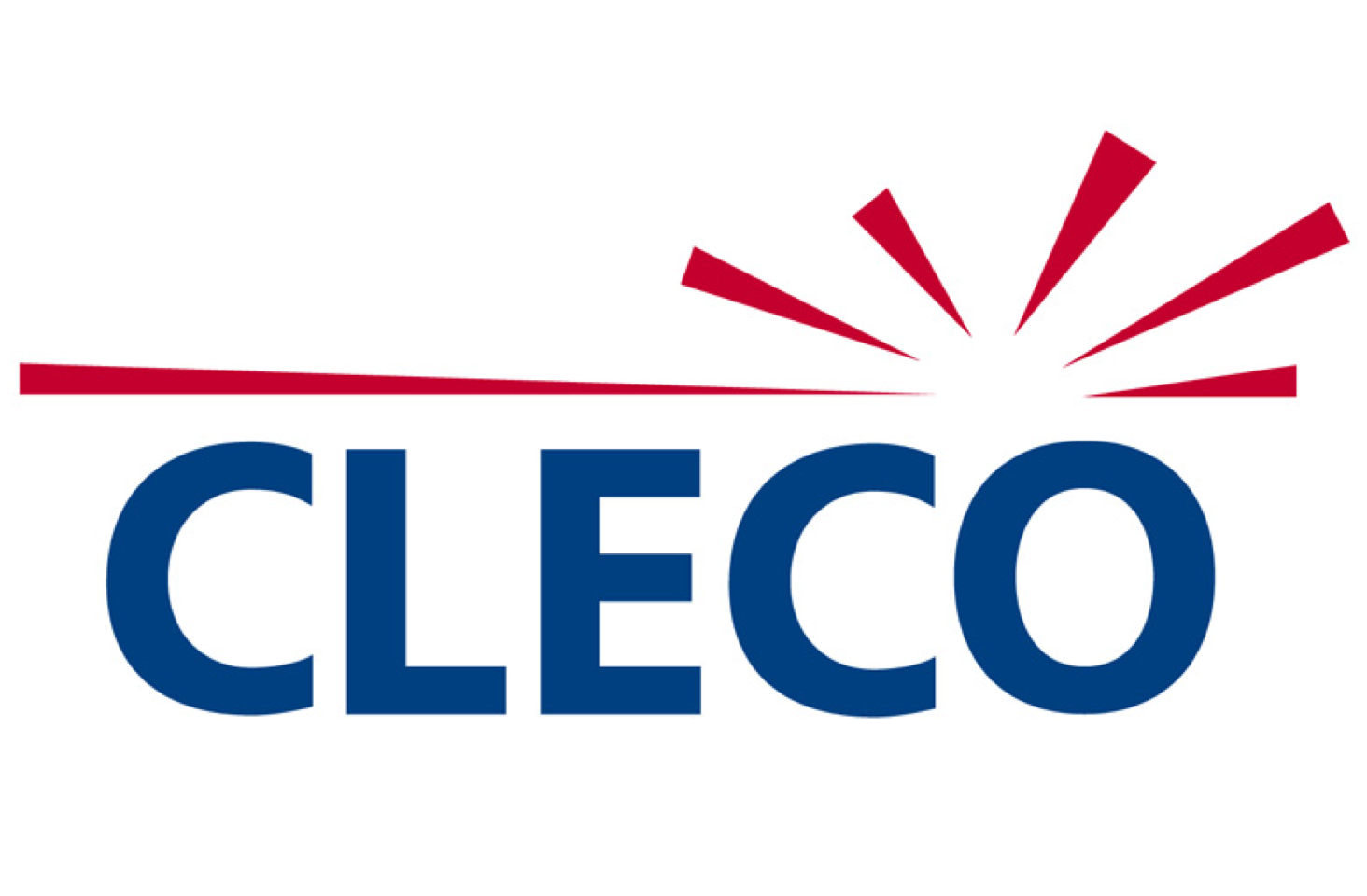 “The board thanks him for his many contributions to Cleco over the years,” said Peggy Scott, Cleco board chair.

The Cleco board will begin a search for a permanent successor to Olagues. The search is expected to take up to 12 months.

While the search is underway, the board has asked Scott, its chair, to assume the role of interim CEO of Cleco Corporate Holdings. Scott, of Baton Rouge, recently retired as the executive vice president, chief operating officer, chief financial officer/treasurer of Blue Cross Blue Shield of Louisiana, the state’s largest health insurer.

The board appointed William “Bill” Fontenot, Cleco’s chief operating officer, interim CEO of Cleco Power. During Fontenot’s 30 years of Cleco service, he managed the development and restructuring efforts of generation projects valued at over $900 million, as well as led the development and construction of a $1 billion power plant. In the last five years, he has been responsible for operating the company’s generation, transmission and distribution assets.

Both appointments are effective immediately.

Cleco is a regional energy company that conducts substantially all of its business operation through its primary unit, Cleco Power. Cleco Power is a regulated electric utility company that owns nine generating units with a total nameplate capacity of 3,310 MWs and serves about 287,000 customers in Louisiana through its retail business and supplies wholesale power in Louisiana and Mississippi.