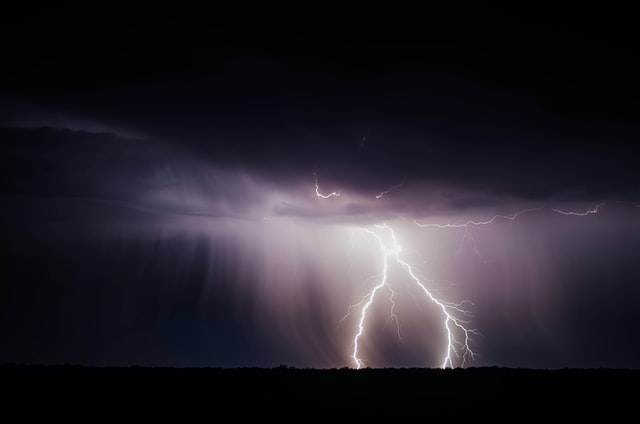 With thousands of customers still without power almost a week after Tropical Storm Isaias tore through New England, this week, Connecticut’s Public Utilities Regulatory Authority (PURA) announced it will act on the Governor’s request to investigate how Connecticut’s electric utilities, Eversource and United Illuminating (UI), prepared for and responded to Tropical Storm Isaias.

The proceeding Docket Number 20-08-03, will examine measures each company took in preparation for this storm, which caused widespread power outages and lengthy service restoration timelines, as well as reasons behind the clear misstep in response.

PURA will continue to work closely with Governor Lamont’s office, the state’s emergency operations center, other state agencies and the utilities until service restoration is complete.

PURA chairman Marissa P. Gillett said: “There has been a significant failure in communication here, leaving upward of 800,000 Eversource customers without even a clear way to report an outage from the outset of the storm event. There are disturbing reports emerging about the coordination, or lack thereof, between our electric utilities and the communities which they serve. This is simply unacceptable. There will be a full, transparent investigation to follow; however, I want to emphasize that the focus remains for the time being on addressing life safety issues, restoration of service to critical facilities, and restoration of service to all 1,000,000+ Connecticut residents and businesses who lost power before and after the storm.”

Gillett also commented: “Since moving to Connecticut last year to take the helm of PURA, I’ve heard the utilities tout significant investments in grid hardening and vegetation management made at the ratepayers’ expense over the past decade. Frankly, I am deeply disappointed in seeing this play out in real time. Utilities are in the business of delivering reliable service, and the public should know that I’m not interested in their excuses. This is fresh off the heels of PURA’s announcement last week about our investigation into the pending rate increase requests. The utilities will be afforded their day in court before PURA, but the governor did not recruit me to Connecticut to serve as a passive observer. The extensive grid modernization and energy affordability proceedings underway at PURA demonstrate my commitment to reforming the utility landscape in Connecticut, and I will not settle for anything less.”