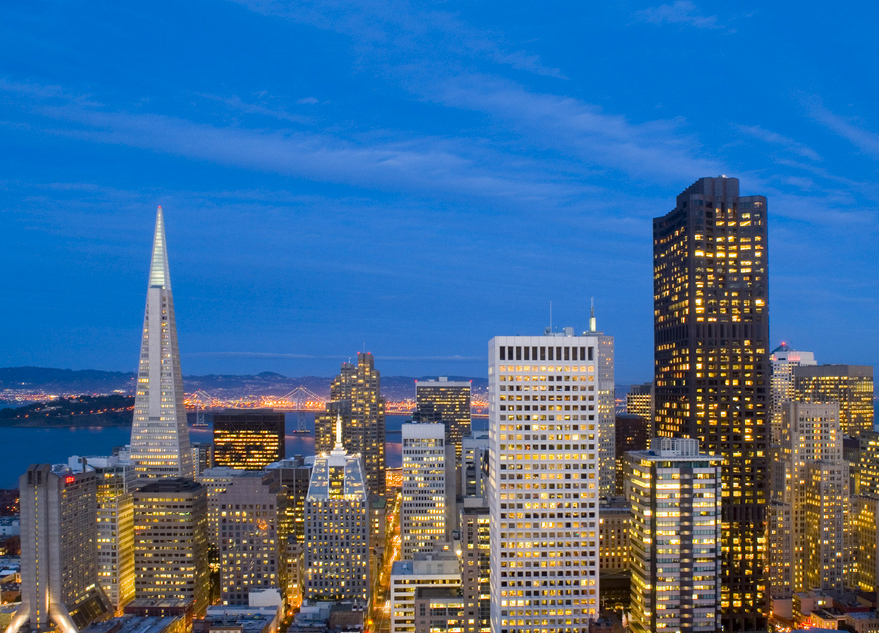 The California Public Utilities Commission, which regulates privately owned utilities in the Golden State, said the way Pacific Gas & Electric shut power off to its grid last week left Californians “scrambling for information” and should never be repeated, according to press release.

Some of the remedies CPUC is requiring PG&E to undertake include making sure their website can handle traffic during an outage, minimizing the size of planned outages, circulating public information through call centers, communicating with local governments better, providing accurate and interactive outage maps, and more.

The CPUC is holding an emergency meeting Thursday, and is requiring members of PG&E’s board, C-suite and vice presidents to attend, according to the release.

“Failures in execution, combined with the magnitude of this PSPS event, created an unacceptable situation that should never be repeated,” Batjer said. PG&E’s decision to shut off power during the week of October 7, 2019, affected more than 700,000 customers and impacted an estimated 2 million people. “The scope, scale, complexity, and overall impact to people’s lives, businesses, and the economy of this action cannot be understated,” she said.

Batjer provided a list six pages long of corrective actions in her letter to PG&E CEO William Johnson on Monday.

“- Scale business operations properly for a power shut-off so call centers are not overwhelmed and websites do not crash.
“- Stress test websites and harden them against denial-of-service attacks that might happen at the same time as a power outage.
“- Coordinate with state and tribal governments so no one is left figuratively in the dark by a planned outage.
“- Collect feedback from these governments and come up with specific areas of improvement.
“- Establish a two-way communications structure specifically to deal with state and tribal governments.
“- Identify critical infrastructure within the purview of state, county and local governments and identify impacts upon major transportation systems, critical fuel supply needs.
“- Provide accurate maps in a timely fashion, integrating GIS systems as directed.
“- Establish processes for distributing maps with boundaries to impacted counties and tribal government that correspond to the most recent impact information.
“- Develop dynamic, interactive maps that include restoration times to the public.
“- Stress test these maps to make sure they can be available online during high traffic times.
“- PG&E must follow standard emergency management systems during emergencies and make sure its staff is trained in SEMS.
“- Provide transparency and visibility for the decision-making process during planned outages, including the factors taken into account when de-energizing lines.
“- Take all possible measures to accelerate restoration after planned outages, using the 12-hour average restoration standard used after major storms.
“- Request mutual assistance resources to assist in restoration.
“- Prepare for disasters (both natural and manmade) that might occur at the same time as a planned outage.
“- Minimize the size and scope of future planned outages.