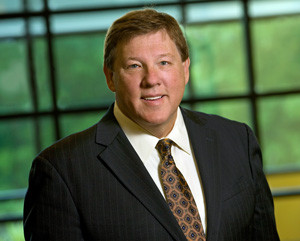 The Board of Directors of the Electric Power Research Institute (EPRI) unanimously agreed to confer its chief executive, Dr. Mike Howard, with the designation of CEO Emeritus, beginning Jan 1, 2021, when EPRI President Dr. Arshad Mansoor takes the helm as CEO.

Earlier this year, Howard announced he would retire from the organization December 31, 2020.

EPRI Board Chairman, Dr. Pedro Pizarro, said the honor is in recognition of Howard’s outstanding efforts and contributions to EPRI and the industry, which spans 10 years as CEO.

Under Howard’s leadership, EPRI worked with 38 countries that participated in EPRI’s research of technologies. This research aimed to improve electric power systems and increase access to cleaner and more affordable electricity worldwide, according to EPRI.

Howard holds a Ph.D. in Engineering Science from the University of Tennessee and led the creation of EPRI’s Knoxville research center.

Among his career accolades, Howard was selected by the United States Energy Association (USEA) in 2019 to receive the U.S. Energy Award, which recognizes preeminent energy leadership and contributions to international understanding of energy issues.

Additionally, Pizarro said, “As an expression of gratitude for Dr. Howard’s leadership and guidance,” EPRI will donate $5,000 in Howard’s honor to Justice Knox, a non-profit organization based in Knoxville, TN that focuses on engaging a broad cross-section of the Knoxville faith community to highlight and address injustices.