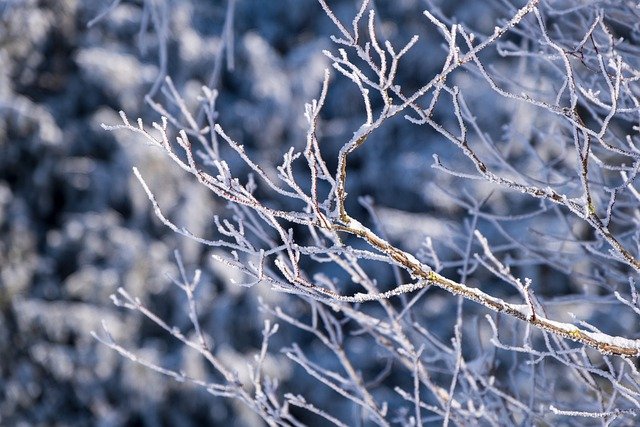 The Electric Reliability Council of Texas (ERCOT) said that it completed on-site inspections of mandatory winterization efforts, and that results show the independently owned electric generation fleet, along with electric transmission companies serving the ERCOT region, are ready for winter weather.

Inspections were completed at more than 300 electric generation units, representing 85% of the megawatt hours lost in February 2021 during Winter Storm Uri, and 22 transmission station facilities.

ERCOT filed a preliminary inspection report with the Public Utility Commission (PUC) of Texas and will submit its final inspection report on January 18 for review and any potential enforcement action. The Texas state legislature in 2021 increased the maximum penalties for violating weatherization rules to $1 million per day per violation.

Interim ERCOT CEO Brad Jones will be speaking at the DISTRIBUTECH / POWERGEN Leadership Summit on January 27, 2022 in Dallas! Learn more about the leadership summit here and register to attend!

In Texas, all electric generation equipment is owned by independent power producers, and the poles and wires that help distribute electricity are owned by independent distribution utilities. Grid operator ERCOT is responsible for balancing electric supply and demand the grid, which serves more than 26 million Texans.

For example, a generation unit may have needed a windscreen to be compliant, but its installation had not yet been completed, the report said. Many such items were completed after the inspection occurred and all 10 units remain operational, according to ERCOT.  The 10 generation units have a total capacity of 2,129 MW, representing about 1.7% of the total ERCOT generation fleet.

Of the 22 transmission station facilities inspected, ERCOT found that six had potential identified deficiencies. Most of those deficiencies have already been corrected, said the grid operator.  These were generally minor items, such as cabinet heaters that were out of service or missing weather stripping on cabinet doors on the day of inspection.

ERCOT said it will conduct follow-up inspections on the generation and transmission facilities with issues that were identified in its inspections. ERCOT said that it and its contractors have spent more than 3,600 hours on inspection-related activities to date, and that its staff and staff at the PUC are “actively monitoring” the compliance plans of generation resources that requested additional time.

Get ready for DISTRIBUTECH 2022 in Dallas, Texas from May 23-25, 2022 where you can see a great lineup of speakers, educational sessions, networking and deal-making. Learn more and register to attend!