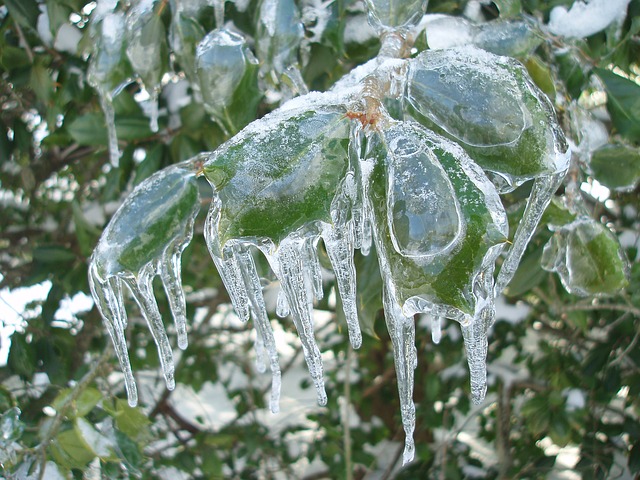 OKLAHOMA CITY (AP) – More than 350,000 homes and businesses in Oklahoma were without electricity Wednesday as cleanup continued from an ice storm that ravaged much of the state.

By midmorning Wednesday, more than 356,000 homes and businesses were without electricity statewide, according to poweroutage.us, which tracks utility reports.

Gov. Kevin Stitt declared a state of emergency for 47 of the state’s 77 counties because of severe winter weather.

Brian Alford, OG&E spokesman, told The Oklahoman that some people could be without power for days as crews work long hours to restore electricity.

“Fall storms like this are your worst nightmare,” Alford said. “You still have leaves on branches that create a considerable amount of weight. And once you begin to thaw, you see the ice melt and you get the rebound effect of branches bouncing up. So we might make progress and then there will be a setback with the bounding due to the thaw.”

A winter storm warning remained in effect Wednesday in the Texas Panhandle, where forecasters said 2 to 6 inches of snow was possible.

Resiliency is the focus of the November DISTRIBUTECH+ series. We’ll be offering sessions on vegetation management, communication assisted protection, and more. Register for FREE to see the specific sessions and speakers who will be presenting on this important topic.