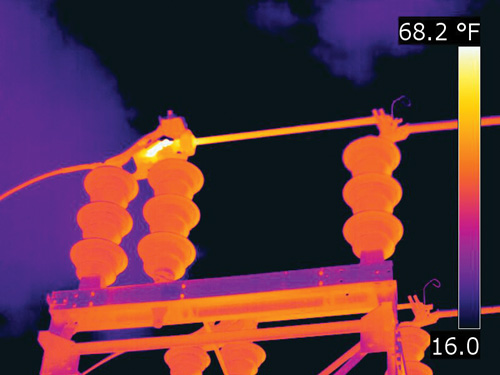 James J. Cannon has been appointed president and CEO of FLIR Systems, effective June 19, 2017. Cannon will succeed Andy Teich, whose retirement after 33 years of service was previously announced on February 14, 2017.

Cannon previously served for more than 16 years in a variety of senior leadership positions at Stanley Black & Decker, most recently as president of Stanley Security North America & emerging markets.

Prior to that, Cannon was president of the company’s industrial & automotive repair business unit, first in North America and subsequently in Europe and Latin America, before then serving as President of Stanley Oil & Gas.

In addition to his experience at Stanley Black & Decker, Cannon served in the U.S. Army for 10 years as an infantryman and armor officer in a wide variety of assignments around the world, including Operations Desert Shield and Desert Storm in Iraq. He later oversaw security missions as part of the Army’s peace enforcement operations in Bosnia.

In this role, he successfully developed and executed a strategic plan that reduced complexity and cost while driving continued and sustained improvement. In his previous roles as president of Stanley Oil & Gas, president of IAR Europe & Latin America, and president of IAR North America, he demonstrated his operational skills by driving significant organic growth, increased efficiency, and improved profitability at each business unit.

Cannon serves on the board of directors of Lydall Inc.

Cannon will be based out of the company’s Wilsonville, Oregon headquarters.

Post-Ida recovery in New Orleans: Beer and beignets are back