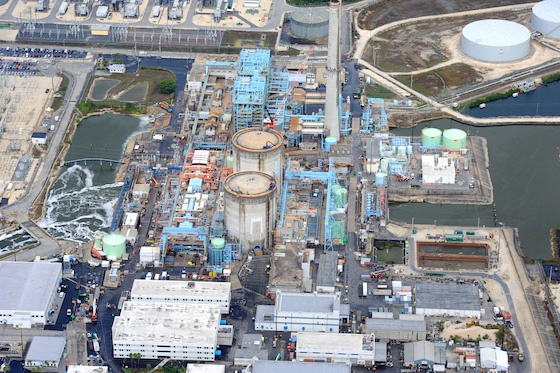 Florida Power & Light is shutting down a pair of nuclear power plants in preparation for Hurricane Irma, which threatens to be highly destructive.

FPL’s St. Lucie and Turkey Point nuclear power plants could be in the path of the storm, depending on how it moves as it approaches the United States. The plants are both located on the east coast of Florida about 20 feet above sea level. They generate enough electricity to power about 2 million homes.

FPL told the press they would shut the plants down, but did not comment on how long they could be out of service.

Hurricane Irma is a Category 5 storm and has sustained winds of 180 miles per hour.