More
Home Customer Service For Texas, the past was not prologue in the 2021 electricity fiasco 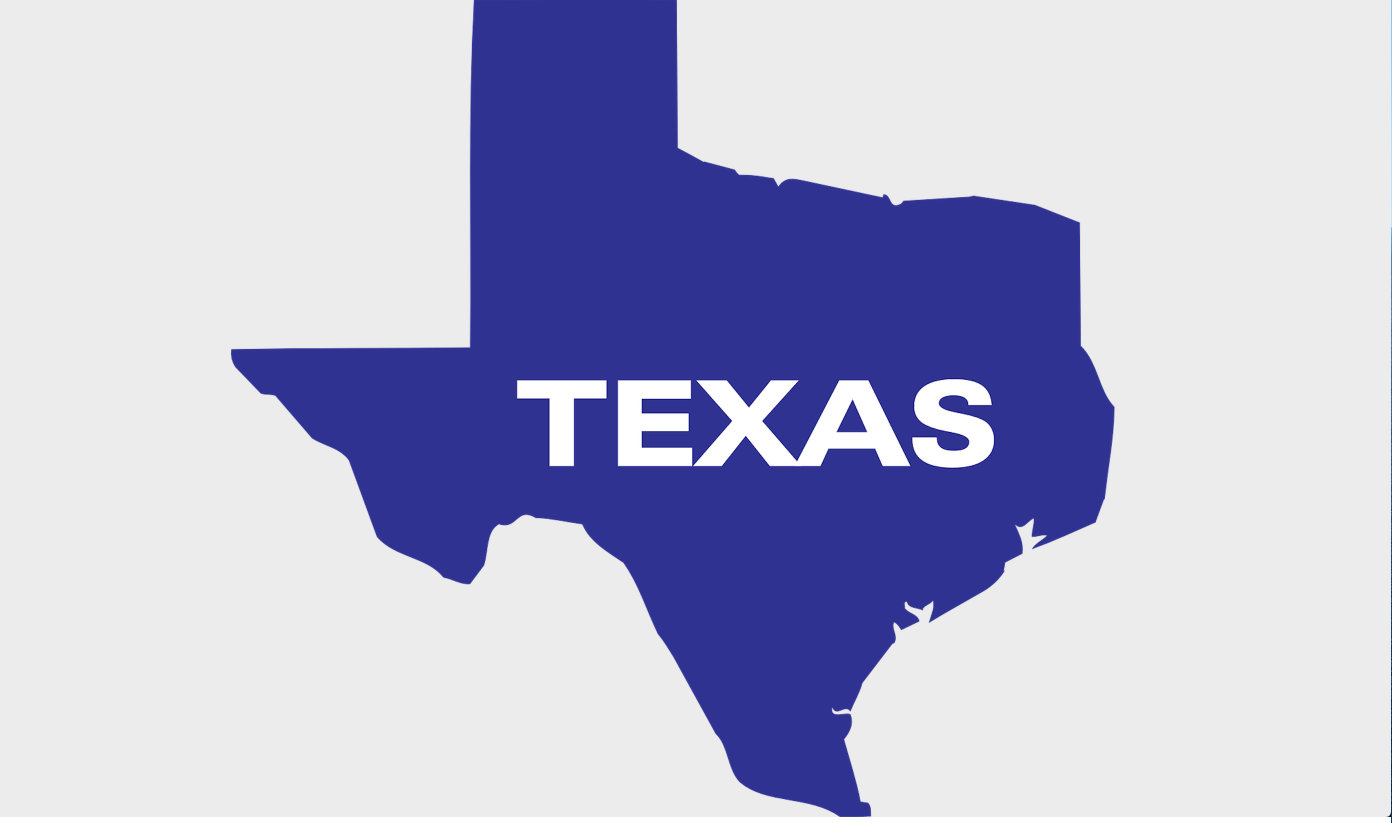 During an emergency board meeting of the Electric Reliability Council of Texas (ERCOT) today, Bill Magness, ERCOT CEO, outlined the events that took place between February 14 and 18 that ultimately led to the humanitarian crisis that many Texas residents are still in the midst of now.

An oversimplified view of the Texas electricity market

Think of ERCOT as an orchestra conductor, directing instruments to turn up or turn down as needed to keep the grid in balance. (Remember that with electricity, you have to keep supply and demand perfectly balanced at all times.)

Because it’s a free market with little regulation, the conductor (ERCOT) does not have the authority to impose fees or set rules for the generators. For example, ERCOT is not allowed to tell a particular generator that they won’t be able to play in the orchestra if they don’t do XYZ. Instead, ERCOT relies on market prices to serve as motivation to keep those generator plants humming along as much as they can. That way, if and when some generators can’t provide energy (there is less supply), the price for electricity goes up so those that CAN provide, do and reap the rewards of being online at the right time. In fact, it is these “scarcity events” that help drive the development of new generation, so in general, they are not a bad thing.

Overall, the market works very well in normal conditions. Most Texans will tell you they have very low electricity prices as a result of being deregulated.

At certain times, however, there just isn’t enough supply, no matter how high the price goes, and that’s when ERCOT’s only tool is to shed demand. To do that, it orders the utilities to turn off power to certain customers based on the number of megawatts their customers use (see chart). Utilities have plans for this and understand how they will do that fairly and in the most equitable way possible. For example, they don’t want to shut down hospitals or other critical care facilities. In a normal emergency, this load shed can be distributed across a service territory, so a certain subset of customers only lose power for a couple hours, then they are turned back on and another neighborhood goes dark for a couple hours.

But what happened in Texas on February 14-18, 2021 was an event that was not foreseen and could not have been predicted mostly because of the sheer numbers involved. Because the temps were so cold and so many generators couldn’t generate electricity (another article for another time) ERCOT turned to rolling blackouts. But, the rolling blackouts that should normally only last a couple of hours turned into multiple days and that led to all kinds of disastrous consequences.

While many stakeholders are crying foul because the event was precedented by a similar cold snap in February 2011 that led to rolling blackouts – and there are some similarities to the events of February 1-5, 2011 – the numbers are staggeringly different. Let’s look:

The numbers that are most striking are load shed and duration. This time around, ERCOT requested 5X the amount of load be shed and for almost 10X longer. And that doesn’t correlate with the temperature. It was not 10X colder. It wasn’t even 5X colder. And the cold didn’t last 10X as long, it didn’t even last 5X as long.

Look at the numbers:

Number of Consecutive Hours Below Freezing 2011 VS 2021

Finally, in his report, Magness outlined what recommendations were implemented after the 2011 event. He said the entity made the following modifications:

It’s also important to understand what would happen if they didn’t shed that load and the grid completely failed. In this case, all power to all facilities would be off — no cell phones, no hospitals, no banks, nothing. And to get the grid back up and running after an event like that would take weeks.

No doubt, experts will be studying the events that took place February 14-18, 2021 for a very long time. ERCOT is still awaiting generator reports that will help it begin to dissect why so many electricity generators were unable to perform. They know that lack of weatherization played a role, but they would like a full report. And, there’s the market aspect to contend with. When those electricity prices shot up to $9000 per MWh (the market cap), those who still were receiving electricity were hit with massive bills, which could ultimately affect every single customer in Texas.

POWERGRID International will keep following this story and provide updates as they unfold.

Lastly, this is one more reason that you shouldn’t miss next year’s DISTRIBUTECH International, which will be collocated with POWERGEN International in Dallas, Texas on January 26-28, 2022 where this event will surely take center stage.