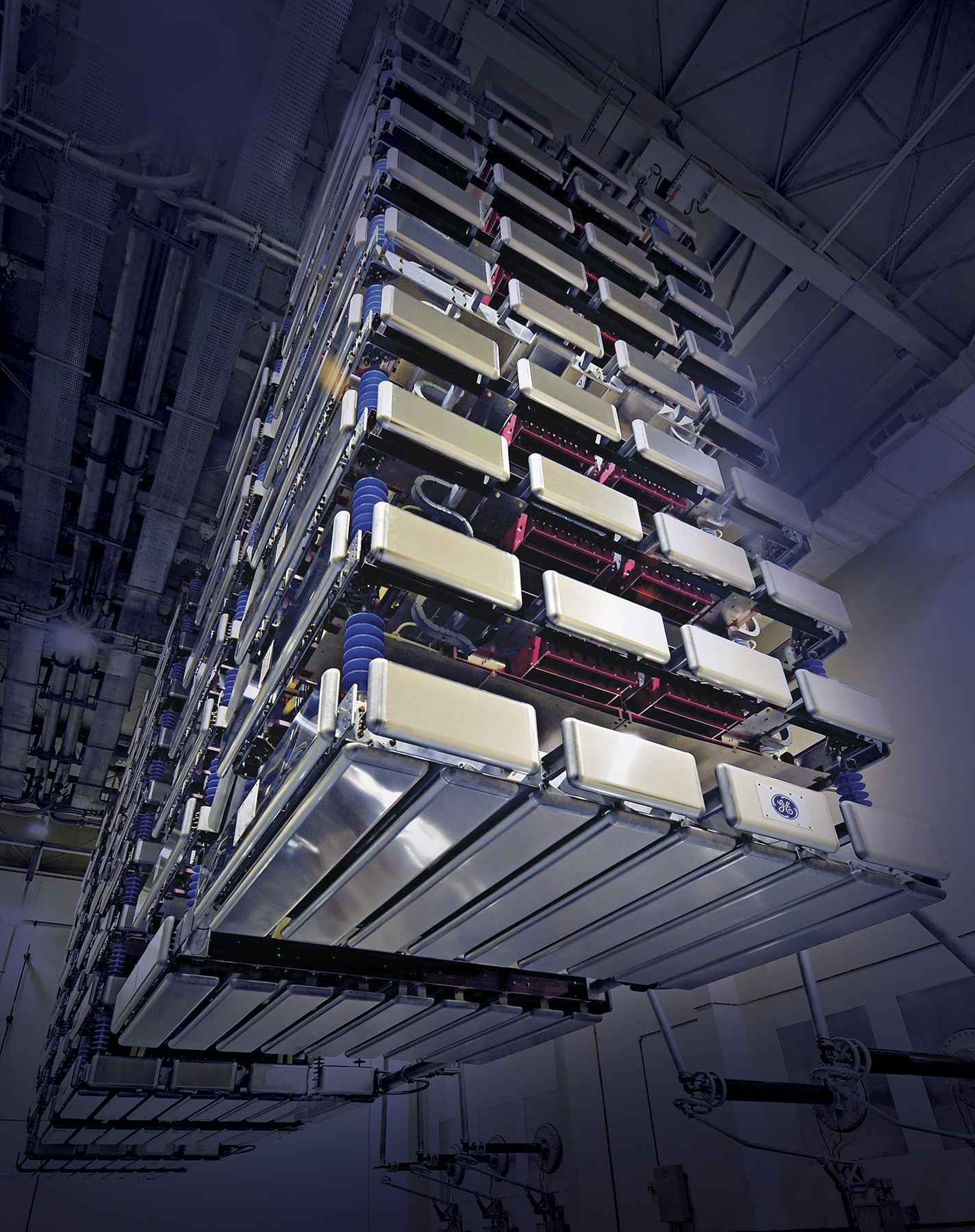 GE Power was awarded a $320 million contract to help deliver a 4-GW HVDC link from the nation’s eastern region to Seoul’s metropolitan area that represents about 40 percent of Korean energy demand.

GE and its KAPES joint venture with KEPCO will design and supply the overall system, a 500-kV bipole with two converter stations including valves, cooling system, converter transformers, filters, switchyard and control system.

“GE and KEPCO have a 20-year relationship in HVDC reference projects in Korea,” said Jean-Pierre Faure, president of GE Power’s Grid Solutions business in east Asia and Pacific. “This trusted partnership between our companies and the success of the joint venture are built on the successful delivery of numerous contracts and GE’s technical expertise in HVDC technologies. This new contract is a continuation of our commitment to contributing to Korea’s growing power economy.”

With 51.3 million people, South Korea has experienced nearly a 35 percent growth in energy demand in the last decade alone. The country faces the ambitious challenge of providing efficient energy to its densely populated areas. This new HVDC project will increase the stability and reliability of the Korean electrical transmission grid by adding new routes for power supply.

GE had worked on several major HVDC projects in South Korea, including the original 300 MW bipole link for the point-to-point submarine interconnection linking Jeju Island across 101 kilometers with the mainland in the late 1990s. In 2009, GE was awarded and delivered a second project to supply the new converter stations for the 400 MW HVDC Bipole scheme.

In 2014, through its KAPES joint venture, GE was awarded the 1.5 GW Buk-Dangjin–Godeok HVDC connection to transmit energy from the Dangjin power plant west of South Korea, to the densely populated area of Pyeongtaek (Godeok) and Seoul Metropolitan, about 35km east of Dangjin. The project is currently in progress and will be completed end of 2019. The KAPES joint venture between GE and KEPCO is a long term strategic relationship to co-develop HVDC projects and increase Korean transmission grid capabilities based on GE technology.