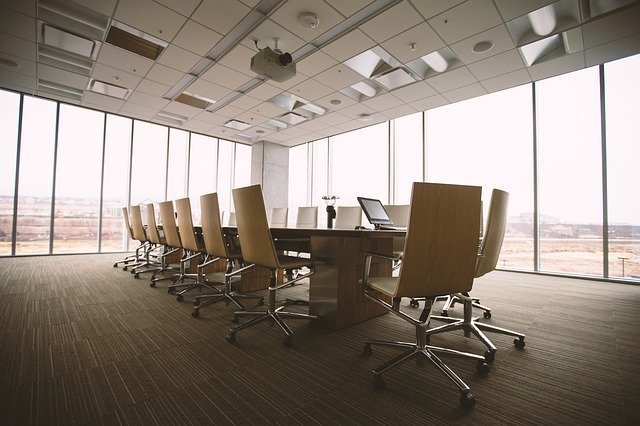 T&D Europe is the European association of the electricity transmission and distribution equipment and services industry whose member companies account for production worth approximately 25 billion euros and employ 200,000 people in Europe.

Silva succeeds Schneider Electric’s Yann Fromont, T&D Europe’s new president, and is the first women on the executive committee since it was founded.

Silva will drive the innovation agenda for the grid and represent T&D Europe in external discussions with political institutions and stakeholders in the T&D industry. She will cover digital platforms, cybersecurity, renewables integration and new flexibility sources.

At GE, Silvia leads a Grid Solutions team of 3,400 engineers in more than 20 countries and the team is responsible for researching, designing and producing products and solutions for customers globally.

“Innovation in the transmission and distribution world will be key to accelerating the energy transition. I feel very honored by the trust of T&D Europe in my ability to drive its innovation agenda in cooperation with key stakeholders. Teamwork will be essential to building the grid of the future, and I am fully committed to taking on an active role,” said Silva.

Silva has more than 20 years of experience and is a known author. She also was recognized as “Engineer of the Year” in 2016 by the IEEE Power and Energy Society and received the ESIG annual achievement award in 2016.

In 2019, Vera Silva spoke at the DISTRIBUTECH Women in Utilities breakfast. Following the breakfast, she was interviewed by Elizabeth Ingram, which you can watch here.

Vera Silva has a PhD in electrical and electronic engineering from Imperial College London and master’s and bachelor’s degrees in electrical engineering and computer science from the University of Porto, Portugal.