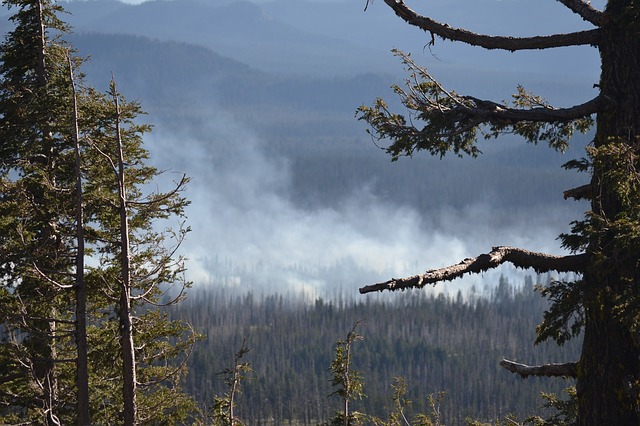 SAN FRANCISCO (AP) — Insurance companies contending that Pacific Gas & Electric owes them more than $20 billion from wildfire claims want to take over the California utility and pull it out of bankruptcy.

They want the right to submit their own plan to wildfire victims and other PG&E creditors.

Their request came ahead of a Wednesday hearing when a bankruptcy judge is expected to consider a request by PG&E bondholders who want to submit a restructuring plan.

PG&E filed for bankruptcy in January to deal with an estimated $30 billion in liabilities from wildfires its equipment may have ignited in 2017 and 2018, including the wildfire in the Northern California town of Paradise and killed 85 people.

The insurers have said the utility owes them reimbursement for about $20 billion in wildfire loss claims. Under their plan, many of their claims against PG&E would be converted into new stock, giving them a sizeable share of the company’s shares and allowing them to establish what they described as a “well-funded” trust for wildfire victims.

The insurers said their plan provides “a viable path” toward PG&E emerging from bankruptcy. They argued the utility has made little progress in settling claims and that other stakeholders should be allowed to present their own.

PG&E has until September 26 to submit its plan and is resisting the attempts to end its exclusive rights.

In a statement Tuesday, the utility said it has made “significant progress in developing a viable, fair and comprehensive plan of reorganization that will compensate wildfire victims, protect customer rates, and put PG&E on a path to be the energy company our customers need and deserve.”

Allowing the insurers to submit their plan ahead of PG&E’s proposal “would increase the potential for a long, drawn-out bankruptcy process and create unnecessary delay,” the company added.

The bondholders requesting court permission to offer their own reorganization plan include some of the biggest investors on Wall Street.

They are seeking to invest more than $30 billion which would give them a majority stake in the company. The bondholders said they would set aside at least $16 billion of their investment into a trust to pay claims arising from the 2017 and 2018 wildfires.

The law says PG&E can’t access the financing mechanism unless it gets out of bankruptcy by the end of June 2020.

The governor’s office, along with state utility regulators, said they will ask the judge Wednesday to establish a timeline and process for the bidders to submit their proposal.

Legal advisers for Newsom and the California Public Utilities Commission said they want to encourage an organized, competitive process to achieve the best results for the state.

“All offers out there should to be brought to the table, and given a fair and transparent opportunity to compete,” said Nancy Mitchell, an attorney advising for Newsom’s office.