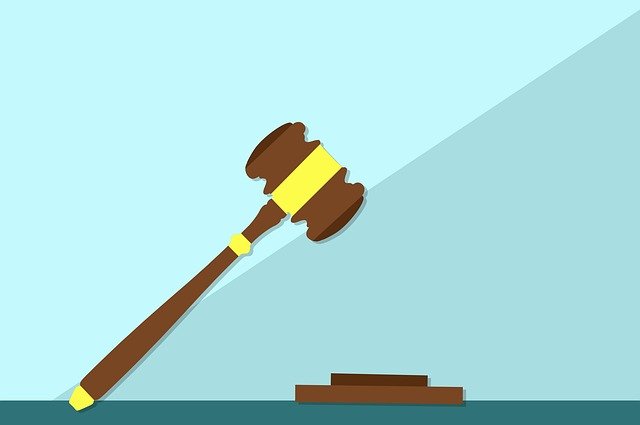 The request for a preliminary injunction was filed late Wednesday by the Sierra Club, Natural Resources Council of Maine and Appalachian Mountain Club, three groups already suing for a more extensive environmental review by the Army Corps of Engineers.

There’s urgency because Central Maine Power’s corporate parent announced construction would begin “in the coming weeks” after the Army Corps last week granted the final permit for work to begin. “It is not in the best interests of Maine people for CMP to start work prematurely on what is one of the most consequential and controversial projects in recent history,” the conservation groups said in a statement.

Thorn Dickinson, president and CEO of NECEC LLC Transmission, brushed aside the legal challenge as “just another attempt by opponents aligned with out-of-state fossil fuel companies to delay.”

“Every final regulatory and court decision to date has approved the project and rejected every challenge. We expect the same from the remaining approvals because the project provides substantial public benefits and has been designed to meet and exceed the most stringent environmental requirements,” Dickinson said in a statement.

The $1 billion New England Clean Energy Connect would provide a conduit for up to 1,200 megawatts of Canadian hydropower to reach the regional power grid, reducing greenhouse emissions and stabilizing energy costs, supporters say. Critics, however, say the benefits are overstated, and that the project would destroy unspoiled wilderness.

The project’s backers also must obtain a so-called “presidential permit” issued by the Department of Energy for the cross-border connection, but that’s not seen as a significant hurdle, officials said.

Opponents already sued in federal court to force the the Army Corps to conduct a more rigorous environmental impact statement instead of the less-stringent environmental assessment.

The project, which would be fully funded by Massachusetts ratepayers to meet the state’s clean energy goals, calls for construction of a high-voltage power line from Mount Beattie Township on the Canadian border to the regional power grid in Lewiston, Maine.

Much of the project calls for widening existing corridors, but a new swath would be cut through 53 miles (85 kilometers) of wilderness. It would cross the Appalachian Trail and several hundred wetlands and streams, according to the Natural Resources Council of Maine.