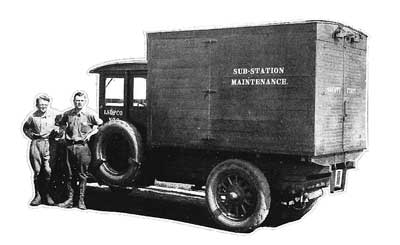 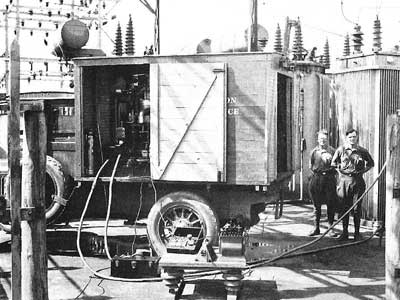 The American Standards Association recommends a national unified system of colored markings to distinguish all physical hazards and the location of safety equipment to identify fire and other protective equipment. Under the new code, red is designated for fire equipment and hazards such as low-hanging pipes in passageways. A combination of green and white is recommended for first-aid kits, dispensaries and safety or “deluge” showers scattered around chemical areas. 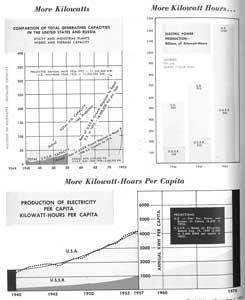 An evaluation of power production figures shows the U.S.S.R. is well below U.S. production levels despite Nikita Khrushchev’s Seven-Year Plan to overtake the U.S. in economic production.

Toyota develops a five-passenger electric car said to have met all of the company’s R&D goals. The prototype achieves a top speed of 58 mph, a range of up to 125 miles and acceleration to 19 mph in three seconds. The car is powered by a 192-V lead-acid battery source of 159.5 ampere hours at the five-hour rate.

What the heck is ‘green power’?

In the “National Residential Customer Monitor,” a 2007 report by the Edison Electric Institute, only about 10 percent of the 1,000 U.S. residents interviewed acknowledge having recently obtained information about green power. Less than half of those can define it.