More
Home Generation Microgrids: A Growing Trend In Search Of A Regulatory Model 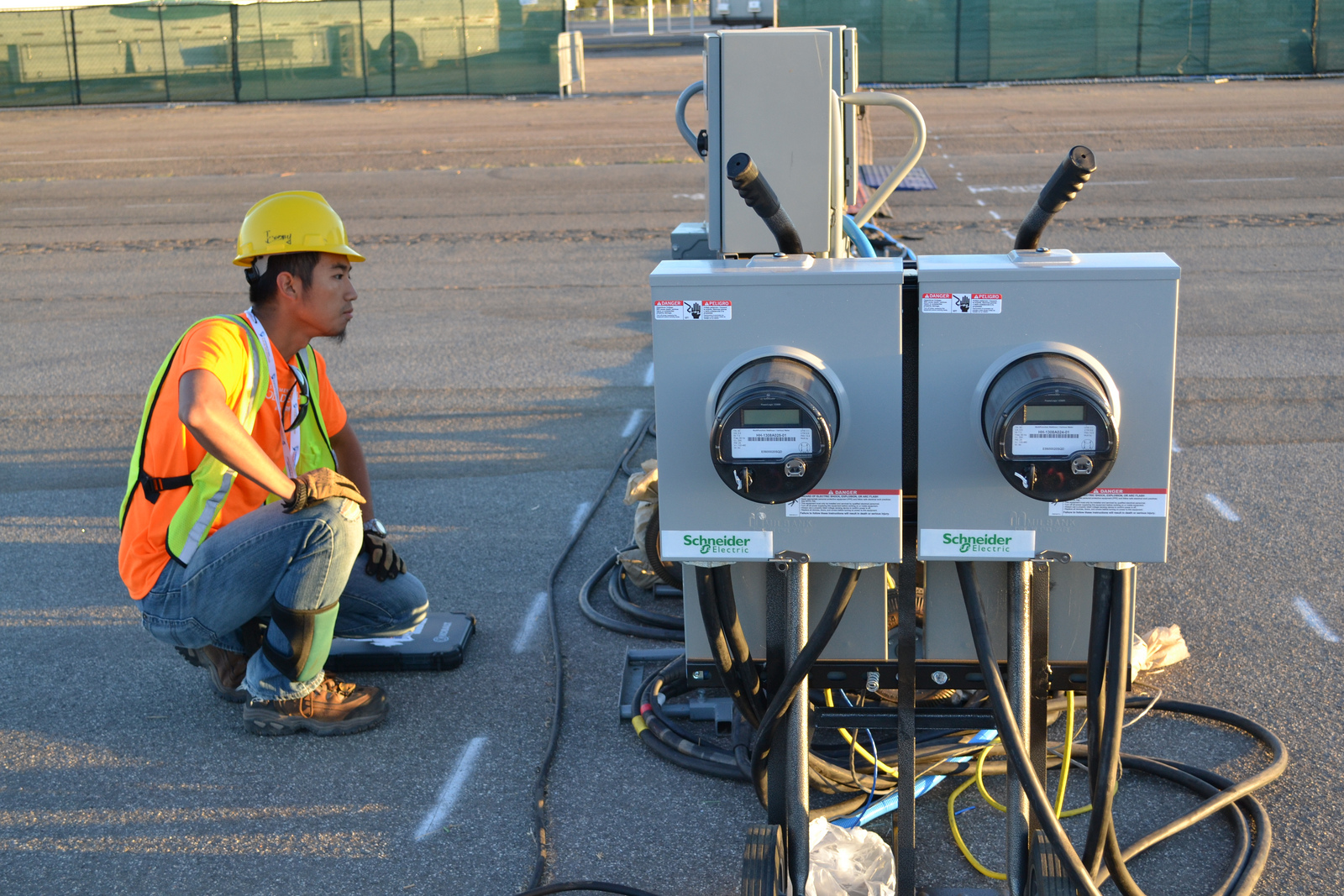 Microgrids, defined generally as discrete energy delivery systems able to connect and disconnect from the grid and to operate in grid-connected or island mode, sometimes can provide an attractive alternative to traditional retail electric service for customers who either need (think hospitals, fire departments, military bases, supermarkets) or want (think large commercial and industrial customers, universities, apartment buildings) to island and maintain operations during grid outages, or who might wish to obtain various other benefits.

Microgrids can enhance their users’ energy security and resiliency, can ensure uninterrupted service in most instances, even in the face of extraordinary weather events, and if properly regulated can be developed with private capital, and without resort to more traditional infrastructure project cost recovery mechanisms. Increased interest in microgrids coincides with efforts in many states to allow or even encourage retail competition—i.e. alternatives to the traditional regulatory model where a single, vertically-integrated utility is the only authorized service provider to retail customers—and several states and municipalities are investigating the potential for community microgrids.

As interest in microgrids increases, the market is poised for significant growth and innovation, in part facilitated by various state and federal government programs and incentives to encourage further development. Unfortunately, though, because current law does not squarely address some basic legal questions, such as who is permitted to own a microgrid and pursuant to what regulatory regime, developers can sometimes be deterred from pursuing what may otherwise be economically viable and meritorious projects. For smaller projects, the prospect of protracted and unknown regulatory proceedings can often be prohibitive, and for larger projects can represent a significant obstacle to financing.

In particular, the regulatory risk associated with microgrid development remains quite significant. Microgrid developers often are caught between century-old statutes that purport to regulate any company that owns a power plant as if it were a traditional, vertically-integrated utility, and more recent retail competition statutes applicable more to retail power marketers than to microgrid developers. And, where a microgrid serves multiple customers, such as in the case of communities or municipalities, there is additional uncertainty as to whether the non-utility microgrid owner may de facto come to be regulated as a utility under state law.

In addition, it is unclear in many states who (as between utilities and competitive power companies) is permitted to own the various generation, storage and distribution assets that might comprise the microgrid. Some restructured states are reluctant to permit utilities to own generation associated with the microgrids, particularly where the state has determined that its local utilities should no longer own generation; and in other states non-utilities that own microgrid distribution facilities might run up against state franchise laws.

In short, although there are multiple potentially beneficial microgrid configurations, without clear legal status or a replicable model, it can be difficult to evaluate their viability. Indeed, likely as a result of these regulatory uncertainties and the significant challenges they pose, many microgrid projects developed to date were viewed as one-off or demonstration projects under individual fact-specific regulatory approvals, providing little in the way of precedent or a replicable path forward for future projects.

Fortunately, some states have recognized the need for action and have taken initial steps to clarify these issues. Last year New York solicited comments on microgrid configurations that would be “presumptively permissible.” Legislative action in Connecticut cleared a path for municipal microgrids by permitting them to cross public rights of way.

Perhaps underscoring the confusing state of the current regulatory landscape, California appears poised to commence a microgrid “roadmapping exercise,” intended to coordinate and rationalize the state’s regulatory requirements, some of which fall under the aegis of more than one state agency. But while these states continue to move forward with evaluating and selecting microgrid projects for grant funding or other purposes, the process for developing microgrid projects will continue to be complicated at least until such time as the states determine what microgrid configurations and structures are “presumptively permissible.”

It is essential, then, that state legislatures and regulators clarify the laws pertaining to microgrid development and, by so doing, facilitate the construction of projects that are otherwise economically and technically worthwhile. Existing rules that are ill-suited to microgrid development or that leave the legal status of such a project ambiguous stand as an obstacle to both the project and to the objectives of state and federal government microgrid grant funding programs, and such rules should be revised with the practical distinctions between microgrids and traditional utilities in mind.

While each state utility code is different (sometimes significantly so) as to what entities are subject to state regulation as a utility, every state should recognize the significant practical differences between a microgrid and a utility, and establish safe harbors for light-handed regulation of microgrid projects.

Presumably, the fact that microgrids may be customer-owned or may serve customers pursuant to freely negotiated bilateral agreements should mean that traditional utility rate regulation is unnecessary. And, because microgrids may serve only a single customer, defined customer group, or only certain critical facilities, exclusive franchises and the utility’s reciprocal “obligation to serve” requirements should be inapplicable.

In sum, in order to avoid automatic, reflexive utility regulation where it operates to chill microgrid investments, states should define and carve out microgrid projects by law or rulemaking, and establish regulatory frameworks to facilitate those projects. Through targeted regulation, states can optimize the significant reliability, resiliency, sustainability and/or economic benefits that microgrids potentially can deliver.

About the authors: Larry Eisenstat is a partner in Crowell & Moring’s Washington, D.C. office where he is chair of the firm’s Energy Group. He has considerable experience handling both regulatory and transactional matters, as well as litigation, compliance and enforcement matters on behalf of both energy and non-energy companies.

Richard Lehfeldt is a partner in Crowell & Moring’s Washington, D.C. office and a member of the firm’s Energy Group. In his practice, Richard counsels clients, including electric power plant developers and owners, through all phases of project development, operations and regulatory compliance.

Diana Jeschke is a counsel in Crowell & Moring’s Washington, D.C. office, where she practices in the firm’s Energy Group. She focuses primarily on regulatory matters affecting clients in the electricity industry before the Federal Energy Regulatory Commission (FERC).