More
Home Energy Storage New Mexico could be renewable energy exporter if more transmission was in... 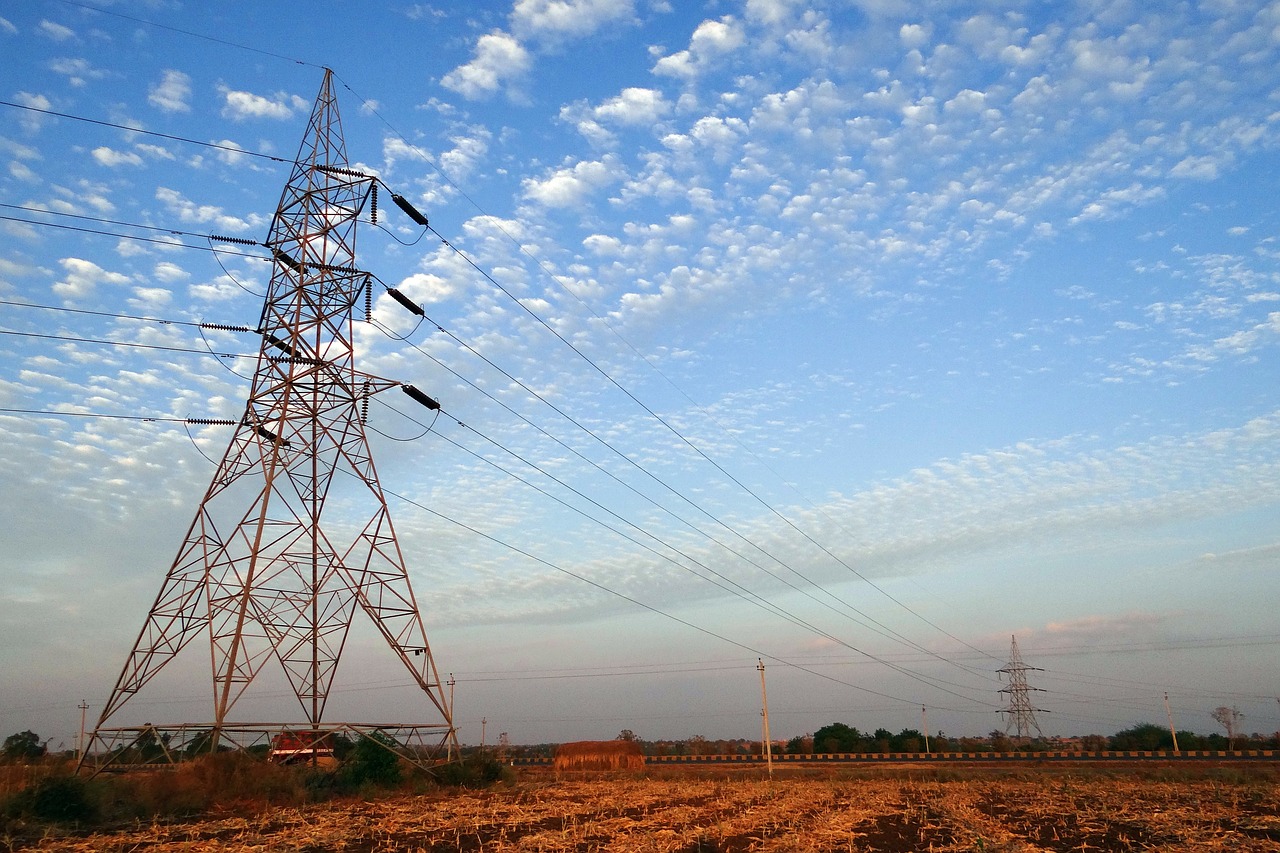 The state has more than enough renewable energy potential to meet its 50 by 2030 goal.

The New Mexico Renewable Energy Transmission Authority (NM RETA) this week released findings of a study that show there are more than enough renewable energy resources for development in New Mexico to meet the Energy Transition Act’s (ETA) requirement of 50% renewable electricity for utilities and rural electric cooperatives by 2030.

The New Mexico Renewable Energy Transmission and Storage Study covered 2020 to 2032 and was researched by Virginia-based ICF Resources, in partnership with NM RETA. The study concluded there would be substantial surplus wind and solar energy and the state could export it to customers in the western United States.

However, in order to make that a reality, the state would need a substantial buildout of new transmission, the study found.

NM RETA found that $11 Billion would be needed to build out 900- to-1,300 miles of high voltage transmission lines and up to 11,500 MW of renewable energy capacity.

This tremendous investment in clean electricity would create 3,700 construction jobs; an additional 600 to 800 jobs would permanently exist beyond 2032.

The 11,500 MW would satisfy New Mexico’s clean energy goals as well as support the goals of other states, if power line networks are expanded. This consists of 2,500 MW existing, 3,100 MW currently under development, and 5,900 MW of new wind and solar projects.

The economic potential of renewable development was analyzed in the study. New Mexico, within the broader western and southwestern power markets, has the ability to meet the goals of the Energy Transition Act (ETA), plus serve other western states with significant growth expected in their demand for renewables, including California, Washington, and Colorado.

Given the current market conditions, by 2032, 5,900 MW of new renewables could be exported by removing firm transmission barriers. This level of new development would ensure that the ETA targets through 2030 could be met.

The associated transmission needed to support renewable resources development was then evaluated. Adding MW capacity to New Mexico’s transmission system would largely be driven by growing demand in the western states. Based on these results and the huge potential for renewable capacity development, centralized and decentralized siting of renewables was evaluated.

These scenarios were analyzed due to the future renewable capacity additions, not yet sited, directly affecting power flow across the statewide grid. This will guide the resulting transmission needed. Other factors of the analysis remained unchanged: proximity to load, access to existing transmission lines, expected performance, cost, and ease of siting.

Finally, the economic benefits of transmission and renewable resources development were found to be positive, according to ICF. Total investment in the development, construction, and operation of new renewables and transmission ranges from $9 billion to $11 billion through 2032. Additionally, annual operations and maintenance investments total $155 million to $190 million each year.

The study underscores New Mexico’s position to supply renewable energy to western states that have limited wind/solar development footprints. In addition to New Mexico, both California and Washington are targeting 100% clean electricity supply by 2045. Most of the other western states have Renewable Portfolio Standard targets.