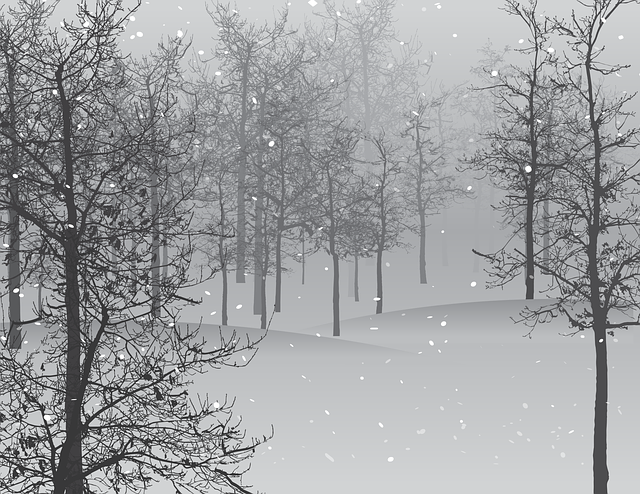 PORTLAND, Maine (AP) – Utility workers restored power to more than 125,000 homes and businesses in Maine following a weekend nor’easter, but tens of thousands of customers remained without Monday.

The storm brought heavy snow, sleet, rain and powerful gusts that knocked out electricity to more than 225,000 customers Saturday and Sunday in Maine, the hardest-hit state in New England.

David Flanagan, CMP’s executive chairman, thanked the hundreds of utility crews and tree trimmers from around the region for their hard work.

“That being said, there is still work to be done and we won’t stop until we reach full restoration for all,” he said in a statement.

Wind and heavy snow toppled tees and branches onto power lines during the storm. Power won’t be fully restored for some customers in hard-hit areas until Wednesday night, the utility said.