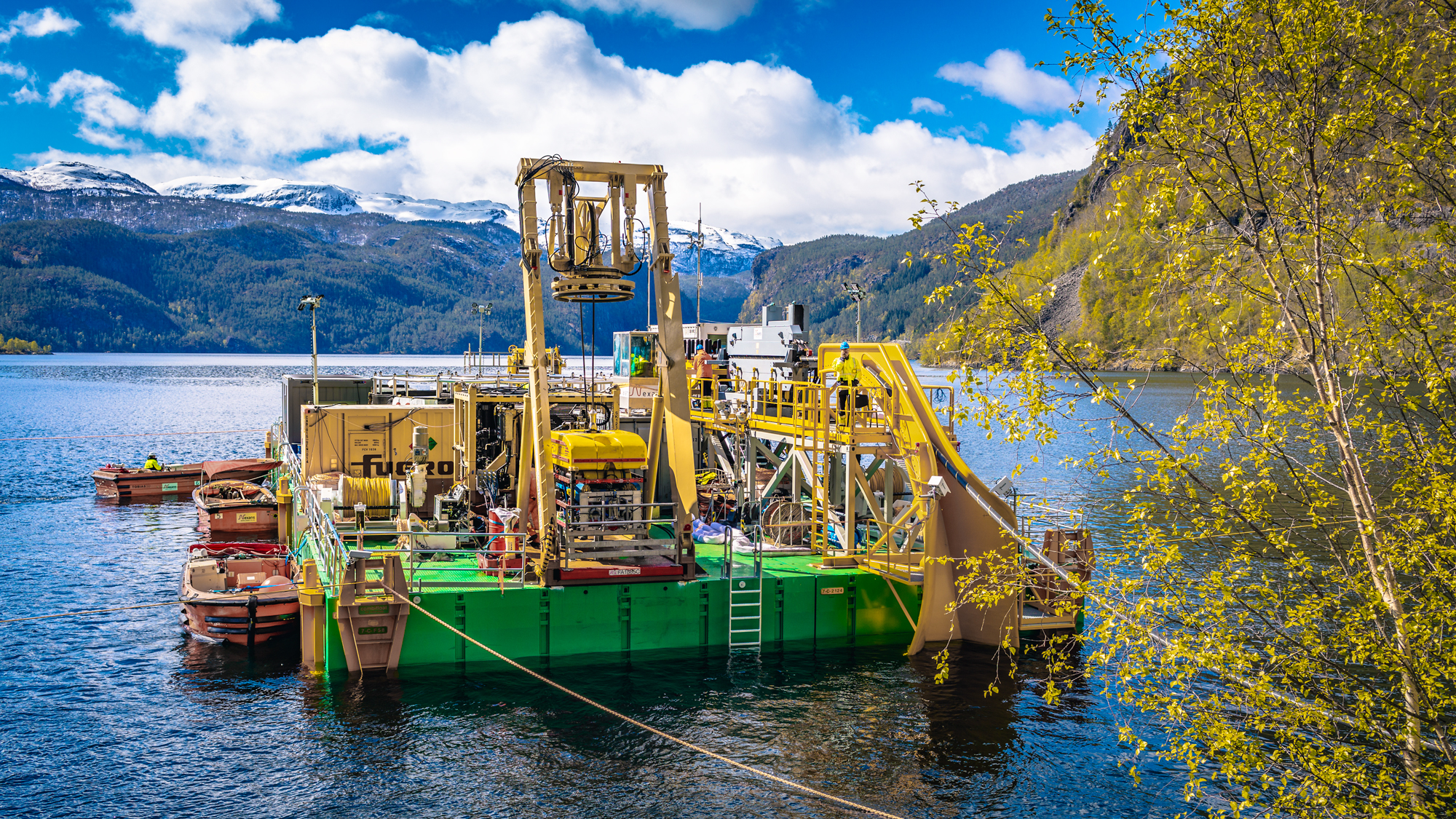 The UK and Norway are now able to share energy from hydropower and wind sources after commissioning of the North Sea Link (NSL), the world’s longest subsea electricity interconnector. National Grid’s €1.6 billion NSL, a joint venture with Norwegian system operator Statnett, has started commercial operations, marking a major milestone in the UK’s journey to net zero.

The 450-mile-long cable, which connects Blyth in Northumberland with the Norwegian village of Kvilldal, near Stavanger, will start with a maximum capacity of 700 MW and gradually increase to the link’s full capacity of 1400 MW over a three-month period. The gradual increase in capacity follows the Norwegian system operator’s standard approach for integrating new interconnectors.

Norwegian power generation is sourced from hydropower plants connected to large reservoirs, which can respond faster to fluctuations in demand compared to other major generation technologies. However, as the water level in reservoirs is subject to weather conditions, production varies throughout seasons and years.

When wind generation is high and electricity demand low in Britain, NSL will enable renewable power to be exported from the UK, conserving water in Norway’s reservoirs. When demand is high in Britain and there is low wind generation, hydropower can be imported from Norway, helping to ensure secure, affordable and sustainable electricity supplies for UK consumers.

By enabling this energy trade between the two countries, NSL will help reduce the burning of fossil fuels in the UK and avoid 23 million tonnes of carbon emissions by 2030.

NSL will be the fifth interconnector for National Grid, which also operates links to Belgium, France and the Netherlands. By 2030, 90% of electricity imported via National Grid’s interconnectors will be from zero-carbon sources, saving 100 million tonnes of carbon.

“The UK has a strong energy bond with Norway that goes back decades,” said UK Energy, Clean Growth and Climate Change Minister Greg Hands. “North Sea Link is strengthening that bond and enabling both nations to benefit from the flexibility and energy security that interconnectors provide. As we prepare to host the UN COP26 summit, this pioneering partnership shows first-hand how crucial international cooperation will be in helping us to deliver on our net zero ambitions and provide clean renewable energy to millions of UK homes.”

Cordi O’Hara, President of National Grid Ventures, said: “This is an exciting day for National Grid and an important step as we look to diversify and decarbonize the UK’s electricity supply. North Sea Link is a truly remarkable feat of engineering. We had to go through mountains, fjords and across the North Sea to make this happen. But as we look forward to COP26, North Sea Link is also a great example of two countries working together to maximize their renewable energy resources for mutual benefit.”